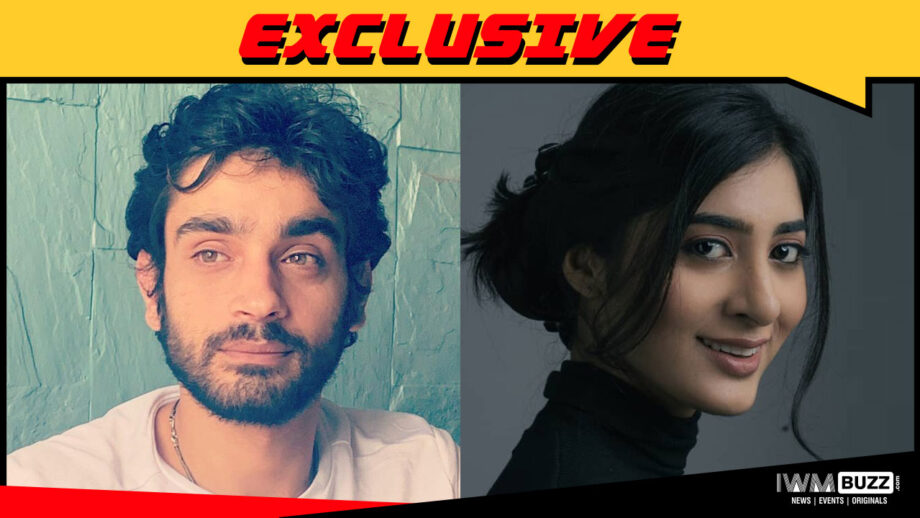 Kirnay Bhatt who has donned the Assistant Director’s hat for movies Bombay Talkies, Talaash, I Hate Luv Storys, Wake Up Sid etc will turn Director for an upcoming short film.

Tentatively titled ‘Key Punching’, the short film will revolve around a professional boxer’s journey. The narrative will be about the very thought of following one’s dreams and ending up standing against your own people.

Samridhi is popular for her portrayals in the web-series, Imperfect and The Office.

Kunj will be seen in Applause Entertainment’s upcoming series, Your Honor directed by E. Niwas.

We buzzed Samridhi and Kunj but could not get through to them.