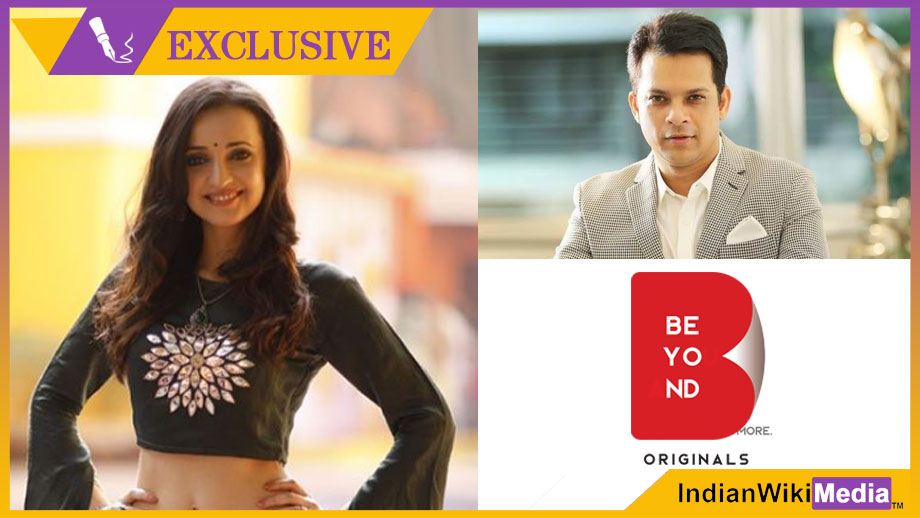 Popular actress Sanaya Irani will soon be back on the screens soon!! And this time, Sanaya will get into the league of the digital medium to play an avatar never seen before!!

Yes, for all the fans of Sanaya, here is IndianWikiMedia.com giving you exclusive news of Sanaya’s next big venture. And this will be her first for the digital space. She will be playing the lead in Beyond Originals’ next web-series!!

As we know, Yash Patnaik and Mamta Patnaik’s Beyond Dreams has given the TV viewing audience some fascinating stories!! Being Producers who understand the pulse of the youth, Yash and Mamta’s foray into the digital medium with ‘Black Coffee’ under the banner Beyond Originals, gave them huge appreciation.

Post the success of the first web-series, the team is now working on its next web-series titled ‘Vodka Shots’.

And Sanaya will be playing the lead role, and will be seen in a very glamorous avatar.

A credible source tells us, “Shoot for Vodka Shots is presently on. The first teaser of the same will be out in a week or so.”

Wow!! Isn’t this good news for all those who have been waiting for Sanaya’s comeback?

We buzzed Sanaya Irani, but could not get through to her.

We reached out to Producer Yash Patnaik but did not get revert from him.

Watch this space on IndianWikiMedia.com as we have all the exclusive updates from the TV and the digital world right for you!!

For more details on this web-series and on their future digital projects, subscribe to Beyond Originals.