Zindabaad gets its cast 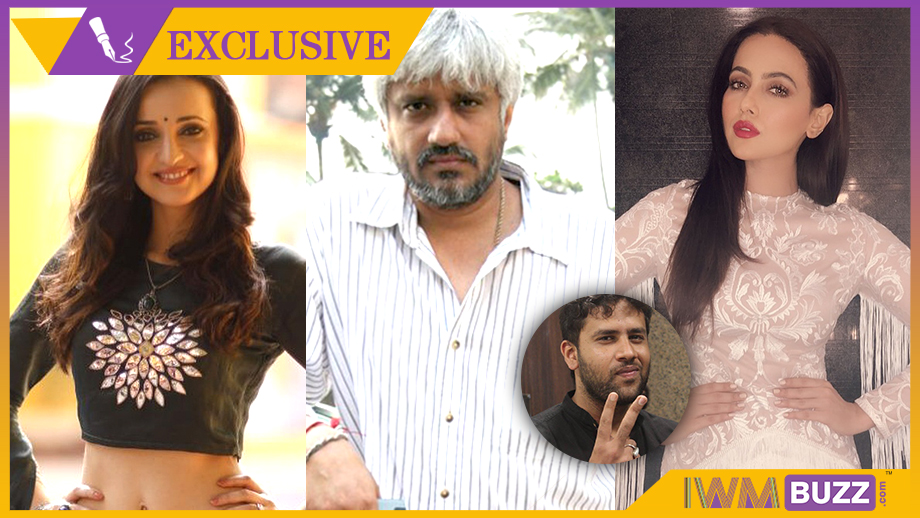 The Vikram Bhatt camp is enjoying the success of Twisted 2 and also gearing up for the streaming of Maaya 2.

Amidst this, huge preparations are on for the shoot of its next web-series, Zindabaad which will be an out and out action-oriented story.

The series is being directed by Sidhant Sachdev who has directed series Tender Dates, Gehraiyaan, Hadh, Tantra 1and 2 and Spotlight 2.

Coming to the cast, we hear that the series which will get into a never-touched genre at VB on the Web,  has already brought in a huge cast…

Popular TV actress Sanaya Irani will be one of the central lead characters. Joining her will be none other than Vikram Bhatt himself, as the lead guy. Along with them will be seen Sana Khan who has movies Wajah Tum Ho, Jai Ho to her credit. On TV, she has been part of Bigg Boss.

As per a reliable source, “Zindabaad will go on floor in the first week of June. Vikram Bhatt who exhibited huge promise as actor will have a great role to play again. Sanaya and Sana will have challenging roles to play.”

We buzzed Sanaya, Sana and Vikram Bhatt but did not get revert till we filed the story.

Are you gearing up for this biggie web-series on VB on the Web? Drop in your comments.