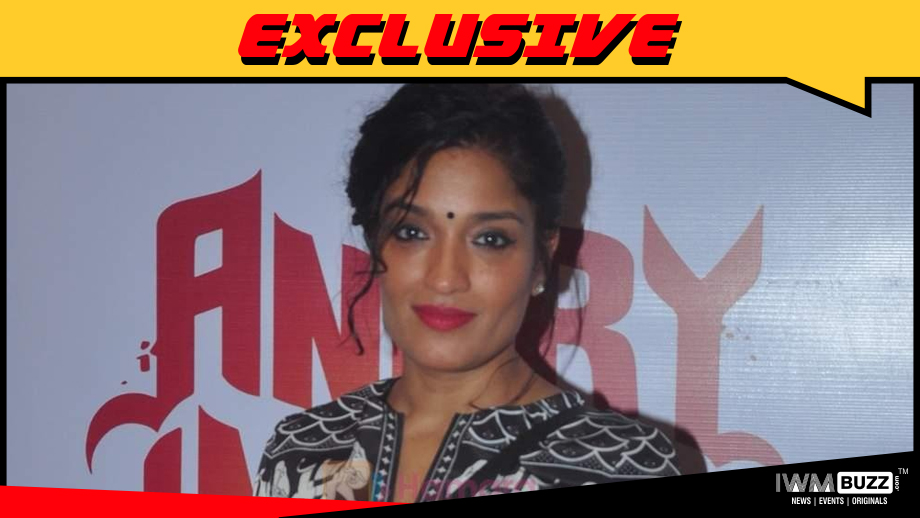 Sandhya Mridul, the prolific actor known for her vast body of work on the big screen will now foray into the digital space with ZEE5’s upcoming crime thriller titled Abhay.

The series which is being produced by B.P. Singh and Akshay Singh’s banner Fiction Factory will have popular face Kunal Khemu playing the titular role.

News coming to us as of now is that Sandhya Mridul has also got on board the series and will have a meaty role to portray.

Abhay the 8-episode series will premiere on ZEE5 very soon. It will be a crime thriller that follows the inverted detective format of storytelling.