One of the first Indian producers to be inducted into the Producer’s Branch of the Academy of Motion Pictures Arts And Sciences and featured in Variety’s International Women’s Impact Report 2018, Guneet Monga is a force to reckon with and a game-changing producer in Indian cinema.

Guneet made India proud at the Oscars 2019 when her film Period: End Of Sentence won big.

Now, the lady has signed actors Sanjay Kapoor and Divya Dutta for a new short film which will be produced under her banner Sikhya Entertainment Pvt Ltd.

The actors were shooting for the same. Guneet posted a picture with the actors and announced the news. Take a look… 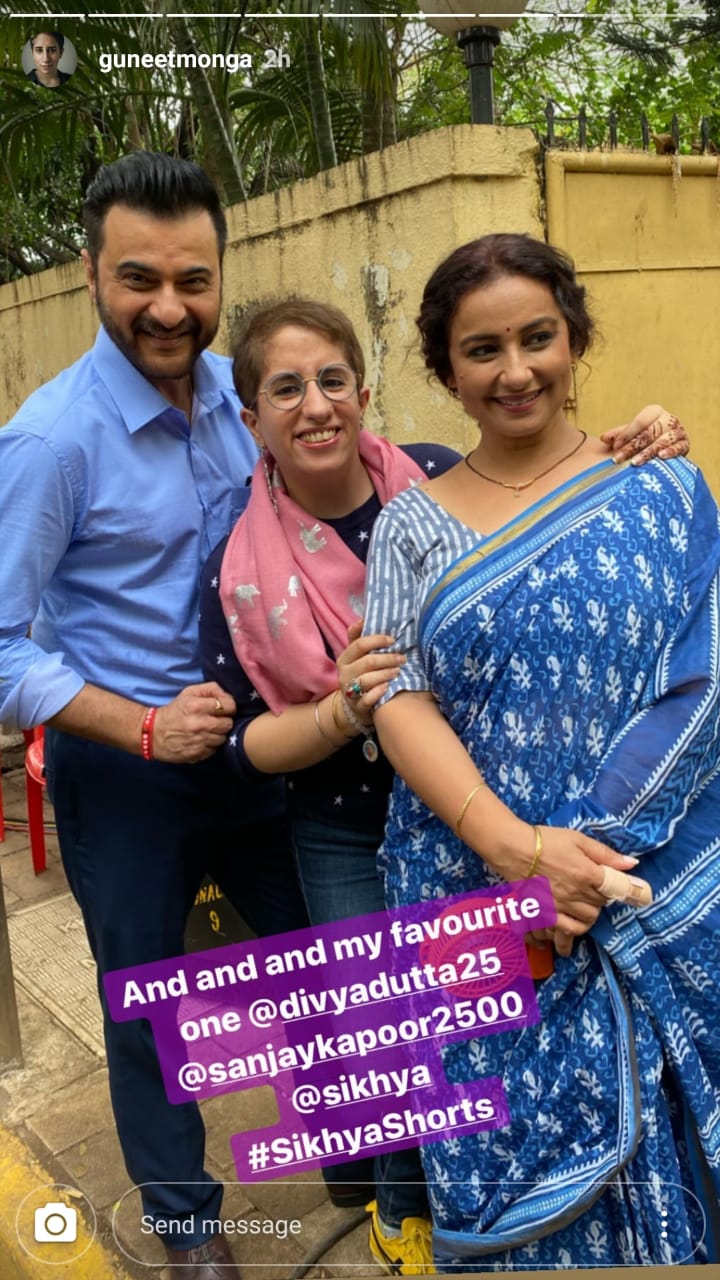 Everything you need to know about Bhuvan Bam's Plus Minus