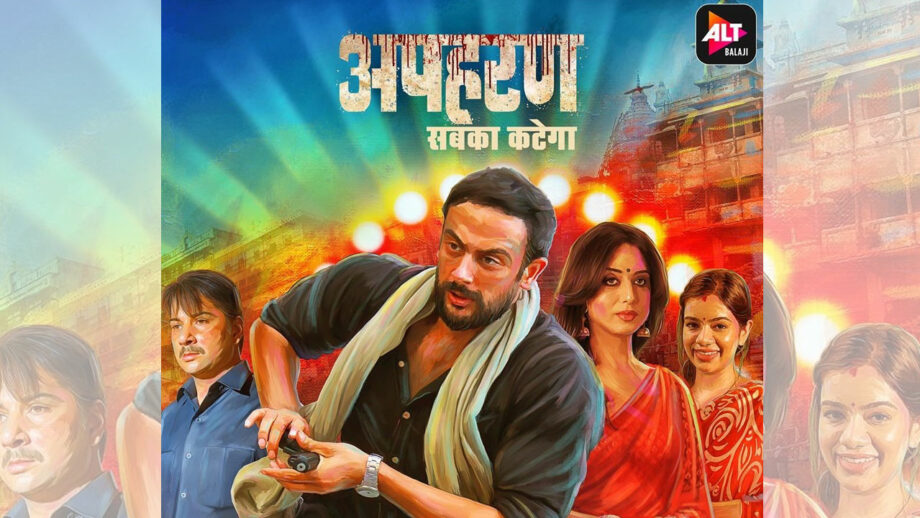 ALTBalaji has been creating a new wave in the digital space with the success of its recently launched originals. One of the most successful series on the OTT platform, Apharan … Sab ka katega got rave reviews and created a stir amongst the audience. The thriller gained immense appreciation and love from its viewers. Packed with a gripping narrative, pacy screenplay, unimaginable twists, thrilling storyline and electrifying situational background score, ALTBalaji’s Apharan is a 70’s style masala entertainer. After the huge success of the first season of Apharan, it seems makers are gearing up for the second season. Season 1 consisted of an exceptional ensemble cast including actors such as Arunoday Singh, Mahie Gill, Varun Badola, Nidhi Singh amongst others. The recent buzz doing the rounds is who could play pivotal roles should if the second season goes on floors. It remains to be seen if fans be treated to the good old cast or will there be a complete revamp to who viewers see on screen.

According to a source, “ALTBalaji is planning for the second season as the first one became one of the biggest hits amongst all OTT platforms. The makers are busy in scripting and the finalizing cast for the second season. The show will retain its old cast with additions of some new actors”

The story of Apharan season 1 was set in the Hindi heartland of Uttarakhand. It was a story of a celebrated cop, who lands himself in a situation where he was desperate not only for money but to fight for his one true love, his wife. In this fight for survival, he had to navigate his way through a kidnapping which evolves into an unknowing murder. The series took an unexpected turn for the worst when he had to investigate his own crime, trying to get out of the web of lies. If you have not watched season 1 yet, then go and binge-watch all the episodes now on the ALTBalaji app and gear up for an even more entertaining and thrilling season 2 which will be out very soon.