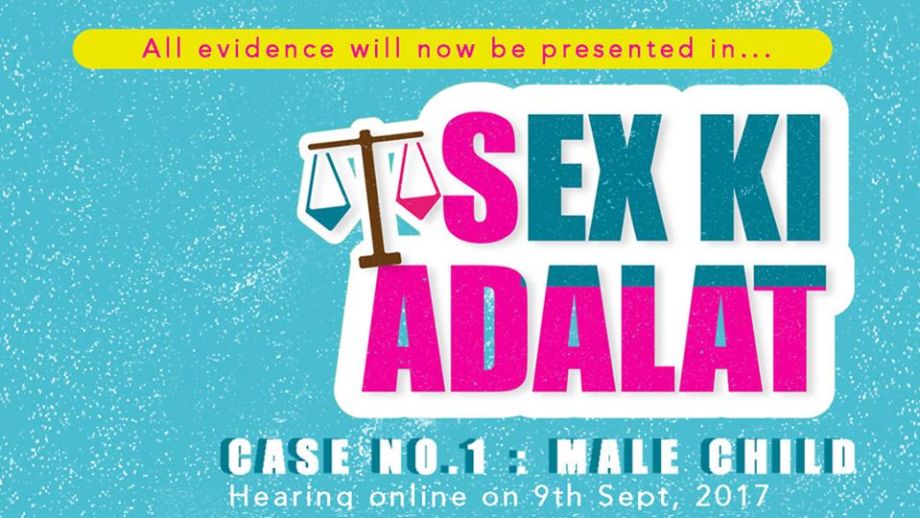 After starting the conversation with the first case of Sex ki Adalat, Population Foundation of India has released the second episode in the series. Case number 2 in this courtroom is aimed at questioning the notions regarding virginity.

Stuck in the deep-rooted evil of patriarchy, our society has conveniently sidestepped science. The episode exposes the double standards of our society where the virginity question is only raised for women and never for men.

The age-old custom in patriarchal societies seeking proof of a woman’s virginity before marriage is addressed in this episode of Sex Ki Adalat. Arguments of a feisty young girl against her fiancé’s demands are played out in a powerful courtroom drama. The episode looks at ethical as well as scientific aspects of placing the onus of virginity on women.

The new web series Sex Ki Adalat (Court of Sex) by Population Foundation of India (PFI) discusses critical issues related to sexual and reproductive health and rights (SRHR) of youth and adolescents. It uses the entertainment – education format to build awareness and start a healthy discussion on social media platforms. Web gave opportunity to actors like us to showcase talent: Amol Parashar Game on: Play along this IPL season 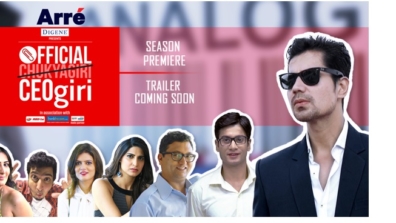 Review of Spotlight 2 on Viu: Captivating and binge-worthy Director Krishna Bhatt Writes: ‘Untouchables’ is my GIFT to my father on his birthday 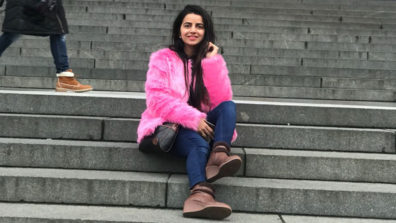 Helly, Devoleena and Rucha helped me in developing my Youtube Channel: Bhavini Purohit