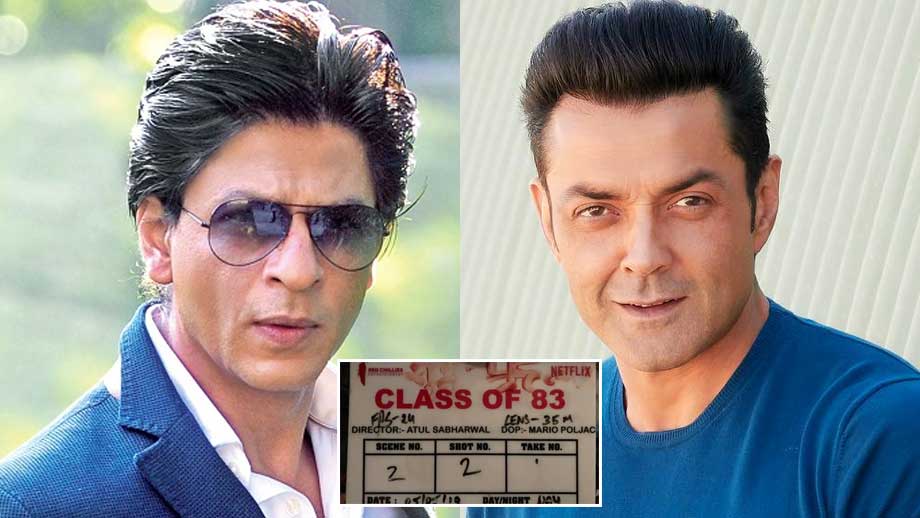 The film explores the story of an upright policeman-turned-police instructor whose students grapple with the complexities of honor, morals, and devotion to the nation. The shoot for the same has begun.

Red Chillies Entertainment shared the news through posting a pic of the same on their Instagram profile. 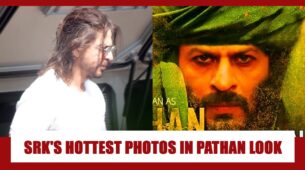