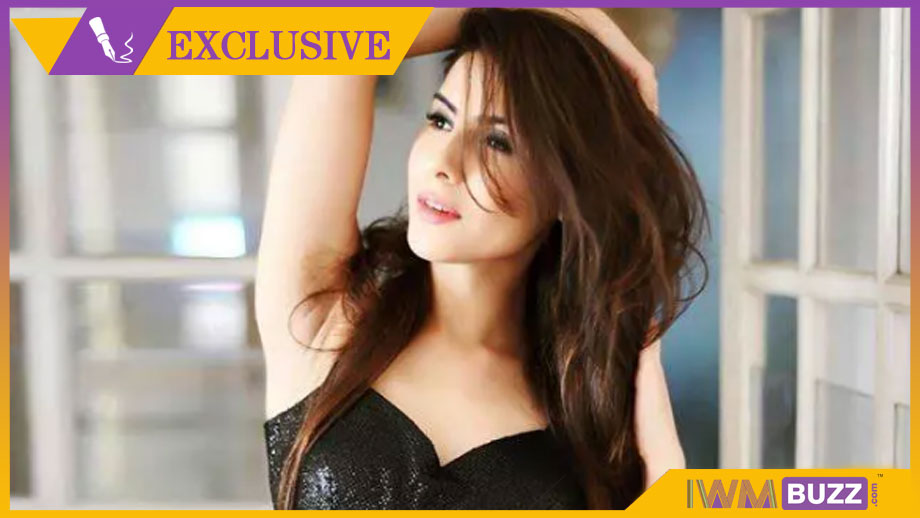 The shoot of ALTBalaji’s web-series Broken is in full swing!! And it seems as though the ensemble cast is getting bigger with every passing day…

Model and actress Sheetal Thakur who played the lead role in the movie Bambukat has joined the cast of Broken now!!

A credible source states, “She will be yet another actress who will have a very interesting cameo role to play.”

As we know, Broken has Vikrant Massey and Harleen Sethi in lead roles.

Actors Simran Kaur Mundi and Poppy Jabbal as reported by IWMBuzz.com will also be part of the series.

We buzzed Sheetal but could not get through to her.

Incidentally, there are reports of Sheetal and Vikrant Massey dating each other in real life…

Are you excited for this ALTBalaji web-series? Drop in your comments here.