Shresth Kumar roped in for Reshma Pathan for ZEE5 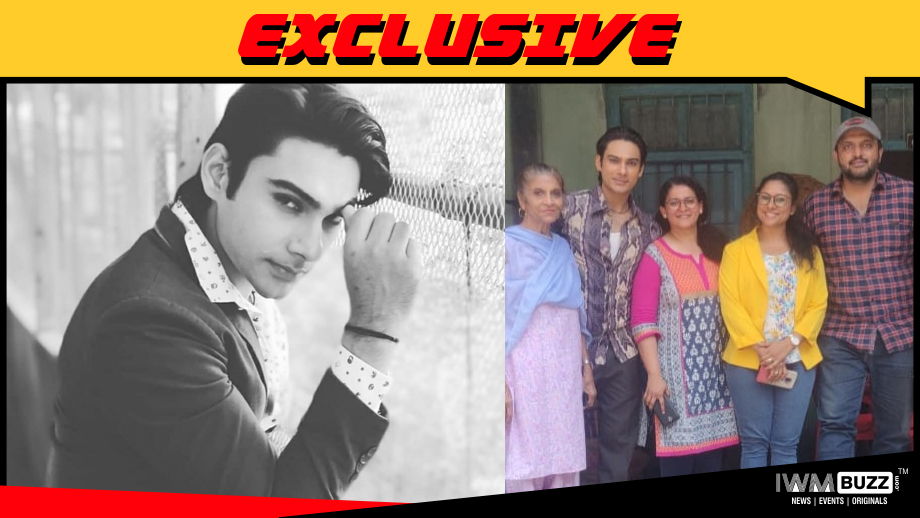 Popular TV face Shresth Kumar, who has been enthralling audience with his performance in shows like Na Aana Is Des Laado, Saath Nibhana Saathiya and Kaal Bhairav Ek Naya Rahasya, has bagged a web film.

As per a credible source, Shresth will be part of ZEE5’s upcoming web film Reshma Pathan, a well-known stunt woman of Bollywood. It will be directed by Aditya Sarpotdar.

Adds the source, “Shresth will play a grey shade character and would have most of his scenes with Bidita.”

When buzzed Shresth, he said, “Yes, I am part of the film. It is a very wonderfully made film by Sai ma’am. I am enacting a character which I have never played in my entire career. It’s a different experience.”