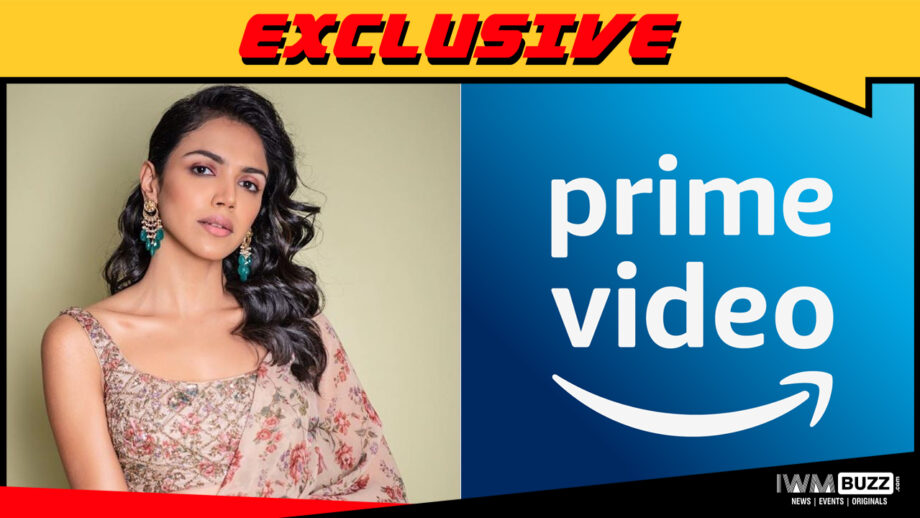 Amazon Prime is presently working on a cop-based theme which will deal with short stories, based on crime.

Titled Men’s REA, the series will be based on the legal term of a guilty mind.

The series is being directed by Shefali Bhooshan.

We earlier wrote about Dilnaz Irani being part of the series.

We now hear of Shriya Pilgaonkar who recently shot for Voot’s Crackdown, will play one of the main leads in the series.

As per a reliable source, “The series is being shot now.”

We buzzed Shriya but could not get through to her.

We reached out to the spokesperson at Amazon Prime but did not get revert.