Shubhi Ahuja will be part of Twisted 2. 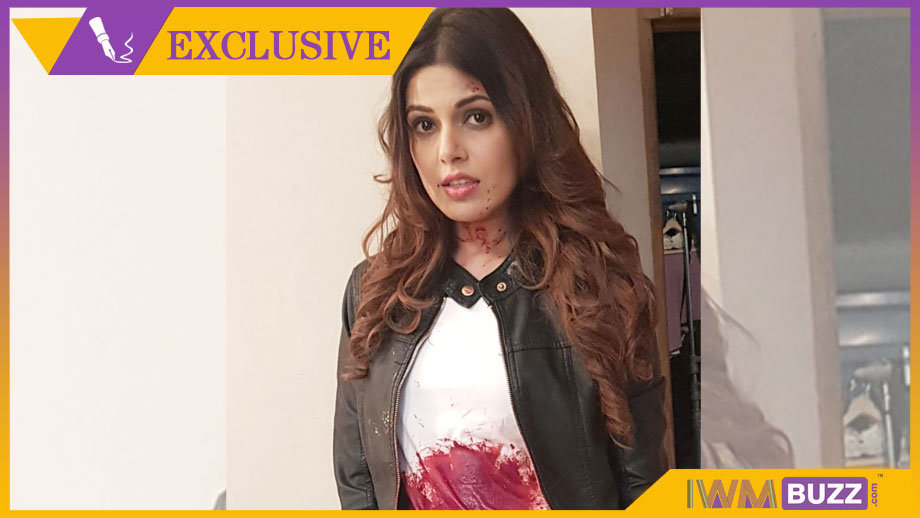 Popular TV actress Shubhi Ahuja, who has charmed audience in shows like Badii Devrani, Y.A.R.O Ka Tashan and Deewane Anjane, is all set to debut on the digital platform.

IWMBuzz,com has exclusive information that the young beauty has bagged the popular web-series Twisted 2. The show produced by Vikram Bhatt and JioCinema will be premiering on the OTT platform, VB on The Web.

As per a reliable source, “Shubhi has been roped in to play the role of lead actor Rahul Raj aka Inspector Aryan Mathur’s ex girlfriend. The series will showcase flashback sequences wherein her story will be explored.”

When contacted Shubhi, she confirmed and shared, “I am really thrilled to be a part of the series. I am thankful to Vikram and Krishna Bhatt. I also got a chance to work with Director Anupam Saroj, so I am really glad.”

As our readers would know, IWMBuzz.com has already reported exclusively about Veebha Anand and Dilnaz Irani being part of Twisted 2.

Are you excited for the series? Let us know in the comment section below.