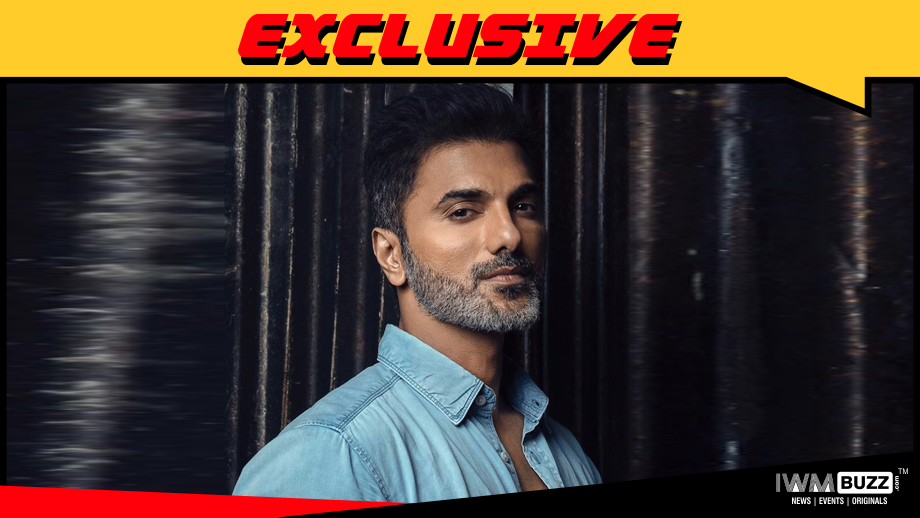 Eros Now, the OTT platform has begun work on a very engrossing and entertaining web-series titled ‘Flesh’ that will deal with the concept of sex trafficking.

We now hear of talented actor Siddhaanth Vir Surryavanshi being part of the series.

Siddhaanth as we know, has given himself a new stunning look. And we hear that this new salt and peppered look has been one of the reasons behind him bagging this role in Flesh.

The actor who has done challenging roles in TV shows Mamta, Viruddh, Grihasti, Bhagyavidhaata, Suryaputra Karn and recently, Waaris will be foraying into digital space with this series.

As per a reliable source, “He has a meaty role in Flesh, and will be one of the prime characters.”

Watch this space at IWMBuzz.com for exclusive updates in telly and digital space. 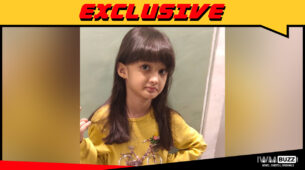