ULLU app will next launch the mystery laden story of Singardaan starring Amarr Upadhyay and Shraddha Das in lead roles. Read for details. ULLU App which has recently spread its wings with its varied and bold content on the digital space will soon come up with yet another web-series titled Singardaan.

Singardaan is the tale of a mysterious and magical makeup box of a prostitute by name Shabnam. After Shabanam’s demise, Guptaji the man who had loved Shabnam will bring home the make-up box. The story will unfold lots of drama when he will find out that the make-up box is creating trouble to his wife and daughter. The crux of the story will then revolve on how Gupta saves his family from the box.

Giving our readers further information about ULLU app, it is founded by Vibhu Aggarwal. ULLU is a subscription-based video on demand service. Vibhu Aggarwal who hails from Lucknow, and owns Jaypeeco Company has forayed into the entertainment industry with his own app.

Watch out for this series on ULLU app. Ankita Dave vs Anveshi Jain: Who Has the Hottest Body? 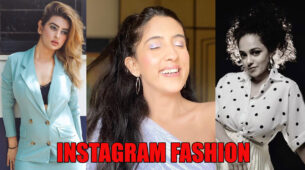 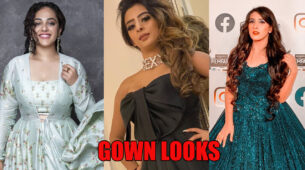