Kallachirippu to star this South actress. 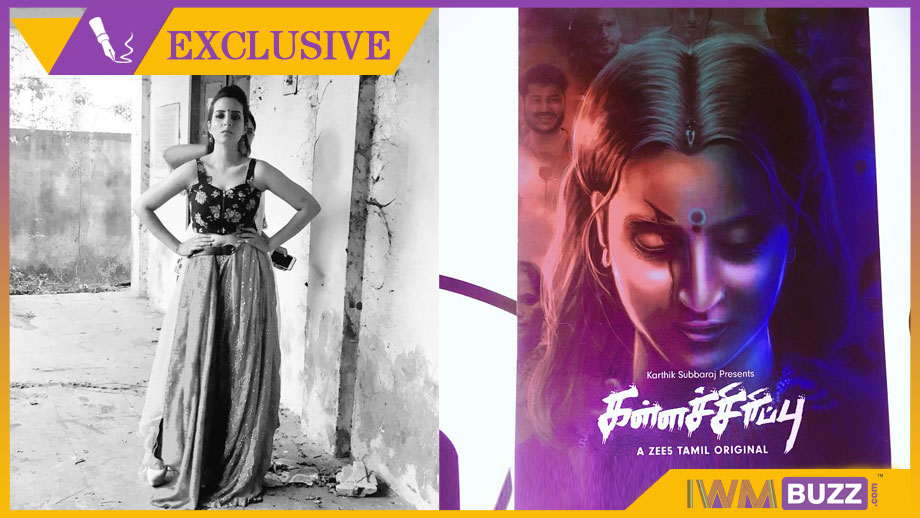 ZEE5, the newest digital content destination has promised to cater to the audiences all across India. The OTT provides viewers the multi-lingual experience with shows being created in not only Hindi, but other languages like Marathi, Tamil, Telugu, Malayalam and Bengali.

With this promise made, the platform will soon launch its second Tamil web-series titled ‘Kallachirippu’ produced by famous South Director Karthik Subbaraj.

Under his banner Stone Benchers, Karthik will be producing the web-series for ZEE5.

And playing the lead girl in the series will be well-known South actress Amrutha Srinivasan who has featured in the Tamil movies Meyaadha Maan, Aviyal and the Telugu film Mental Madhilo.

As per sources, “Amrutha who is a stunning performer will have an author-backed lead role and the series will be thriller.”

We buzzed Archana Anand, Digital Head, ZEE5, but did not get through to her.

We hear that the series will also be made in Hindi and Telugu.