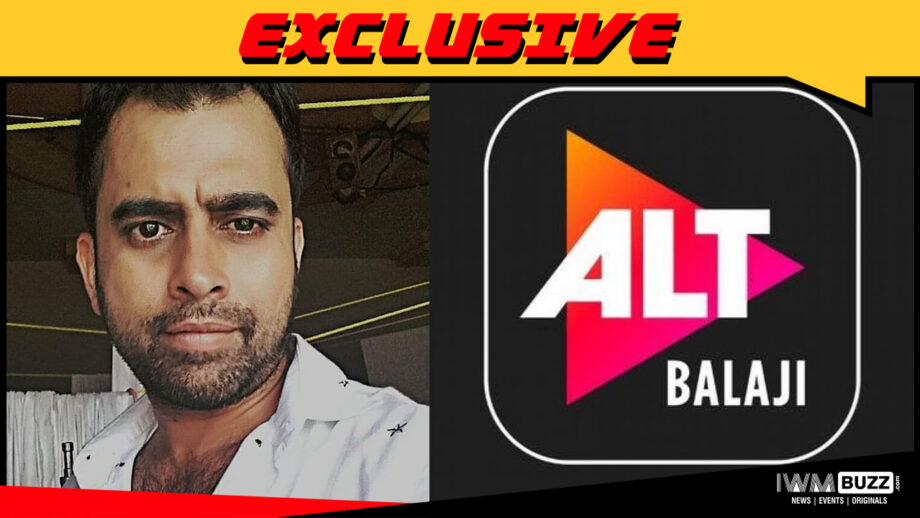 The series we hear will deal with the Mumbai underworld and the story will be about a cop and a criminal and their friendship struggles. The series will be set in the backdrop of Mumbai’s underbelly in the late 90’s and early 2000’s.

We buzzed Sudeep but could not get through to him.

Also read, I am elated to be a part of MumBhai: Priyank Sharma 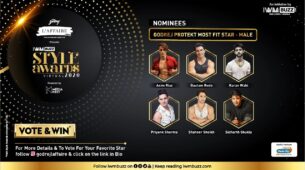