The veteran actor will be part of the web-series on bindass. Senior actor Susheel Parashar will be featuring on the web space very soon!!

The noted actor known for his roles on TV will be part of the much-anticipated series, Girl in the City Season 3 on bindass.

We at IWMBuzz.com had earlier reported exclusively about the new season going on floor with actors Rajat Barmecha, Mitali Palkar and Swati Vatsaa.

We now hear of the veteran actor playing the role of an old unsuccessful actor who would find it really difficult to adapt to the new-age acting methodologies.

We buzzed Susheel, but could not get through to him.

We reached out to the spokesperson at bindass, but could not get any revert till we filed the story.

Are you excited to watch the Season 3 of the very successful series on bindass? Drop in your comments here. 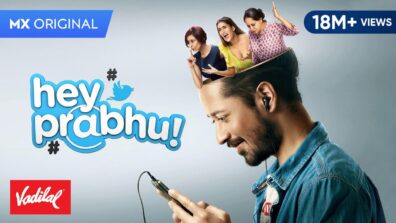 Hey Prabhu: The Web Series That You Should Binge Watch This Weekend 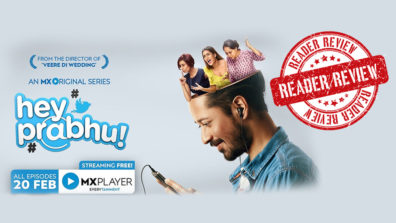 Review of MX Player’s Hey Prabhu: One of its kind, idiosyncratic series