Sushmita Sen’s brother, Rajeev all set to make his debut with Ullu App's next 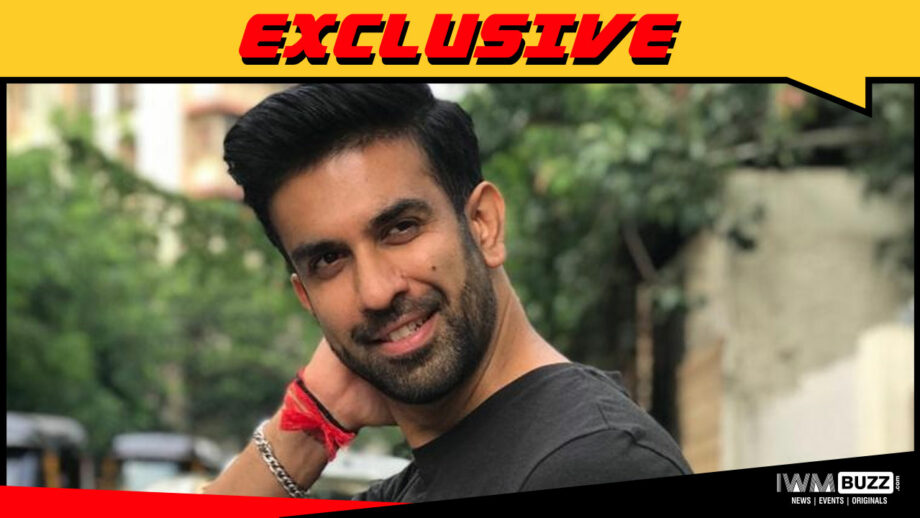 Sushmita Sen’s brother Rajeev, who recently got hitched with his lady love Charu Asopa is all set to embark a new journey.

As per a credible source, the dashing actor will be making his debut with Ullu App’s upcoming series ‘Peshawar’.

A source close to the production house informed us, “The web-series is based on the terrorist attack in Peshawar’s Army Public School in 2014, in which hundreds of innocent school kids lost their lives. Rajeev will be seen playing a prominent and challenging role.”

We buzzed Rajeev but he remained unavailable for comment.

When contacted Vibhu Agarwal, CEO at Ullu Digital Pvt Ltd, confirmed the buzz, “Peshawar is sensitive and brilliant series, we were looking for someone who can do the justice to the role of a boy, who lost his most precious thing in the terror attack still he leaves no stone unturned to fulfill his duties. Rajeev perfectly fits the bill.” 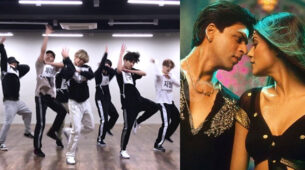