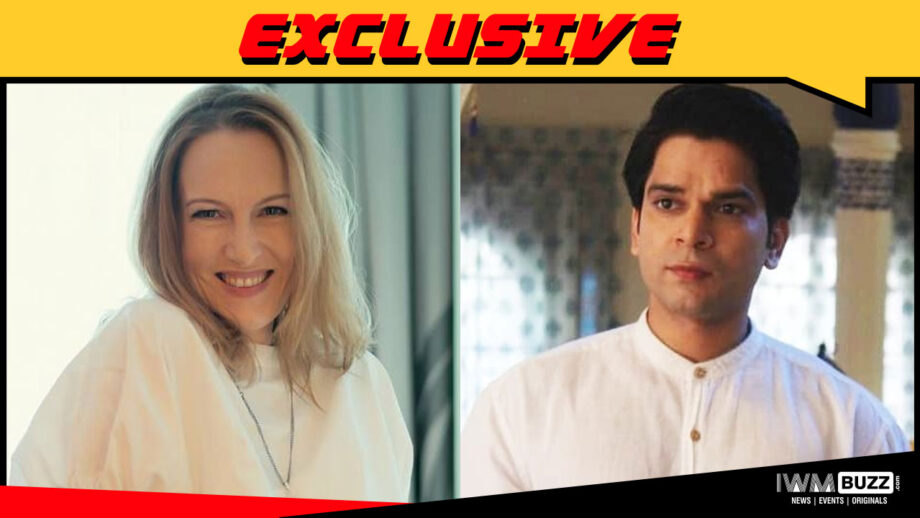 The story of the particular project is adapted from Black Tornado: The Three Sieges of Mumbai 26/11, a bestselling book by Sandeep Unnithan, detailing the multi-pronged terrorist attack that plunged the city into chaos.

Now, if sources are to be believed, Suzanne Bernert, who was seen in The Accidental Prime Minister and Udaan actor Naren Kumar, have joined the cast.