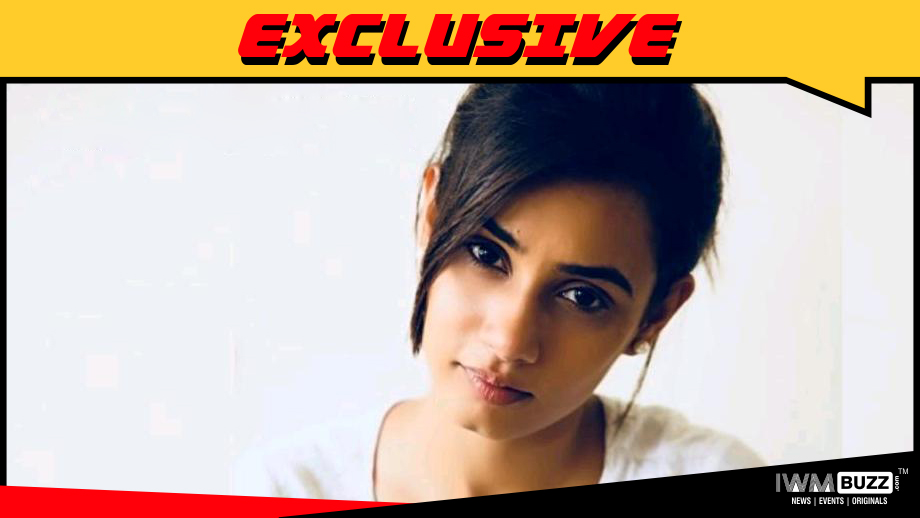 Talented actor Taniya Kalra who recently shot for the Applause Entertainment series, Udan Patolas has bagged her next work on the web space.

Taniya is presently shooting for yet another Applause Entertainment series, Your Honor which is produced by Sphereorigins.

The series is directed by ace Director E Niwas.

IWMBuzz.com.has earlier reported about actors Jimmy Shergill and Suhasini Mulay being part of the series.

Taniya has earlier been part of the Times Internet series, Dulha Wanted.

We buzzed Taniya but could not get through to her.

Our efforts of getting a comment from Ashok Cherian, Head of Marketing and Revenue, Applause Entertainment were futile.