Dera the Prakash Jha directed series on MX Player will have Tanmay Ranjan playing a crucial role. Read it here. 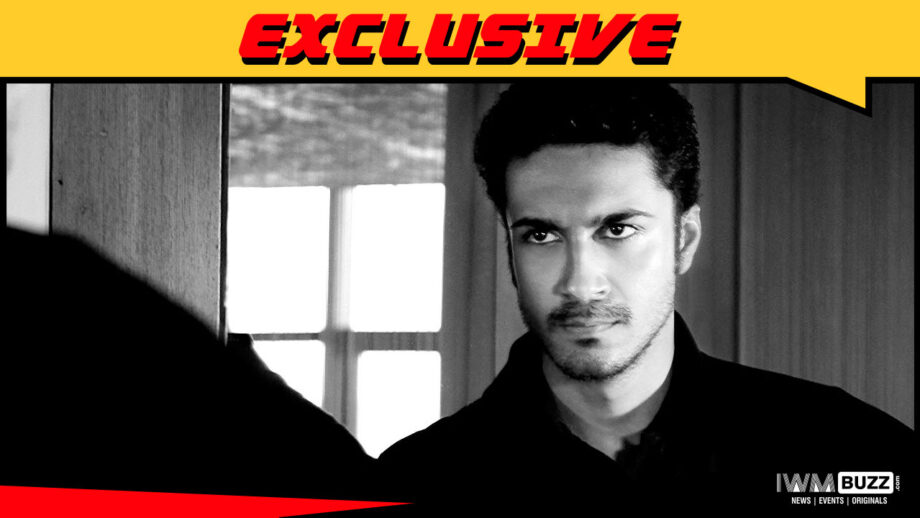 Prakash Jha’s web-series, which will be a political satire on the Godman, Gurmeet Ram Rahim Singh, titled Dera has been in the limelight for a long time now.

The series to stream on MX Player is presently in its shoot stage.

News coming in is that actor Tanmay Ranjan who will be seen in the upcoming film Taanashah will be part of the series.

As per a reliable source, “Tanmay is shooting for the series Dera.”

We buzzed Tanmay but did not get to hear from him.

We reached out to the spokesperson of MX Player but did not get to hear on this.

This is what Neha Kakkar is MISSING the most, find out here

Shah Rukh Khan offers a four-storey office to BMC to expand their quarantine capacity; BMC thanks the actor for his support!