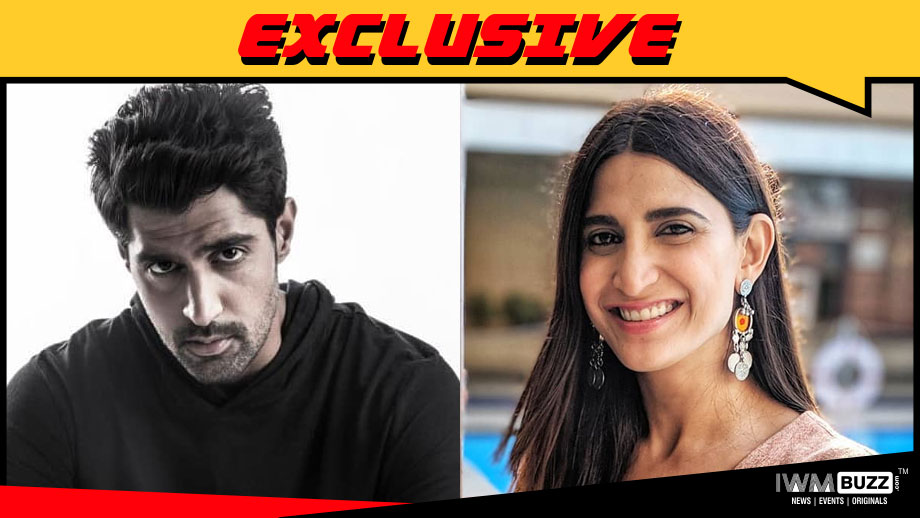 IWMBuzz.com has been reporting about I Me My Mine produced by Shot By Shot Films and co-produced by Chaar Yaar Entertainment.

I Me My Mine is a 3-season episodic umbrella, comprising of 4 individual stories each season. Your favourite IWMBuzz is privy to the theme of the first season, which is based on twisted tales of LOVE. The concept is HOW WELL DO WE KNOW OUR PARTNER? You could be in a long-term relationship with your partner, be it your spouse, girlfriend/boyfriend or live-in partner. But do you know whether they really are what they appear to be? Or is there a hidden facet or nuances to their personality – something dark, dangerous…..edgy?

It is an umbrella of 4 stories – The honeymooner, The Camouflage, The Awe, The Bonker

In the fourth story, The honeymooner actors Tanuj Virwani and Aahana Kumra have been roped in. They will play the role of Karan and Rani respectively. The work process is slower owing to the pandemic: Tanuj Virwani