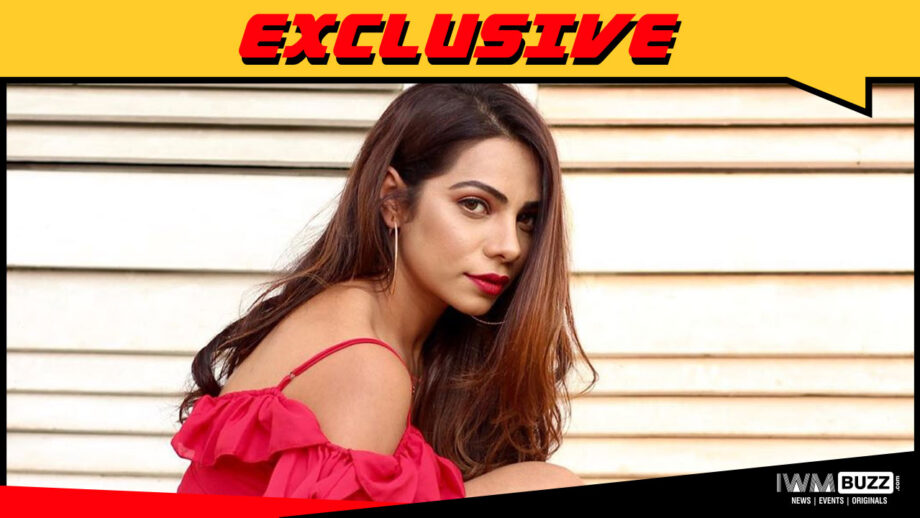 After being part of Loneranger Productions’ Maaya 2, she will be seen in short film series by Vikram Bhatt which will stream on MX Player.

Earlier we reported about Khushwant Walia being part of one of the episodes. Now, we have learnt that Tanvi has joined Khushwant for the same. She will be paired opposite the boy.

When contacted Tanvi, she confirmed and said, “It is always amazing to work with Lonerangers. Vikram sir is lucky for me, I did my first web show with him (Maaya 2) and my first Hindi film with him (Hacked) and now this short film.”

We reached out to Vikram Bhatt and the spokesperson at MX Player but did not get revert.