The celebrity flavour in the series will have these actors. 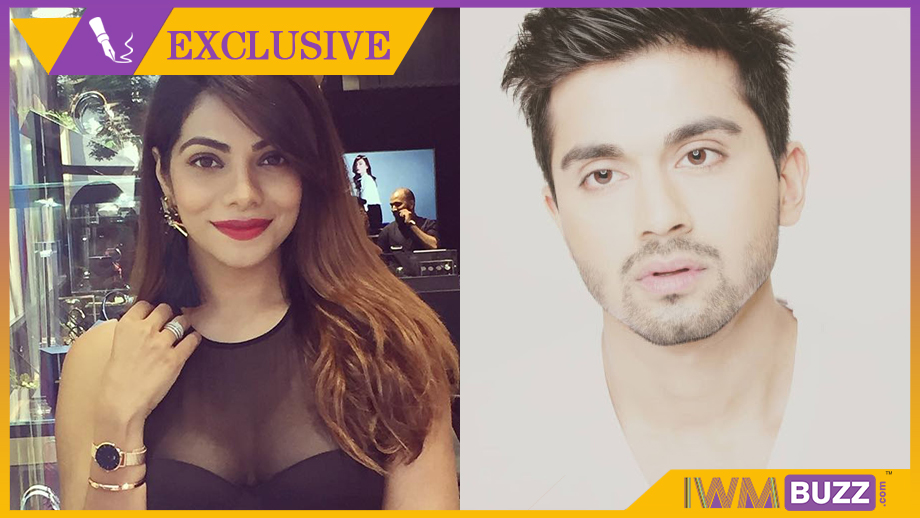 Recently, Pammi Aunty aka Ssumier Pasricha was seen in the very first episode of the series, wherein her presence creates a tricky situation for Ashwin (Karanveer) and Meera (Barkha).

We at IWMBuzz.com have already reported about actors Naveen Kasturia (TVF Pitchers and BOSE: Dead / Alive), Indraneil Sengupta and Mrinalini Tyagi being part of the coming episodes.

We now hear of actress Tanvi Thakkar joining the cast for this series. Along with her will be new guy Raunaq C, who will be seen in Balaji’s upcoming movie.

As per reliable sources, “Tanvi will come in as Reena, the sister of Meera, while Raunaq will play the role of Tommy, who will be Reena’s boy friend.”

Are you excited about this new celebrity flavour in HOTT Studios’ Couple of More Mistakes? Watch on…