Times Internet’s to-be-launched app on the digital space will have a celebrity chat show which has been shot in seven languages. 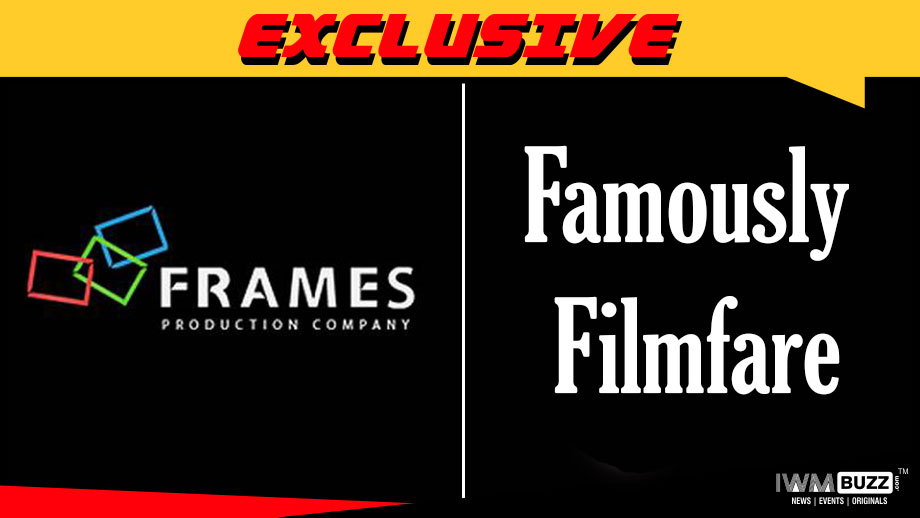 In the vast bouquet of content planned for the digital viewers, Times Internet’s MX Player will come up with a celebrity chat show titled ‘Famously Filmfare’.

The 60 episodes series has been shot in 7 regional languages like Malayalam, Telugu, Tamil, Kannada, Punjabi, Marathi and Bengali.

The series has brought in the big names from the regional sectors. The series is produced by Frames Productions, the production house which recently had Truth or Tamanna? streaming on Viu India.

It has been creatively helmed by acclaimed Director Victor Mukherjee.

We buzzed Producer Ranjeet Thakur of Frames Productions, but he asked us to call him later.

We also reached out to Karan Bedi from MX Player, but could not get through to him for a comment. 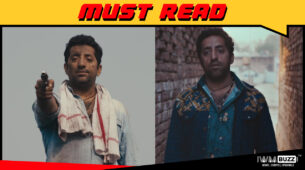