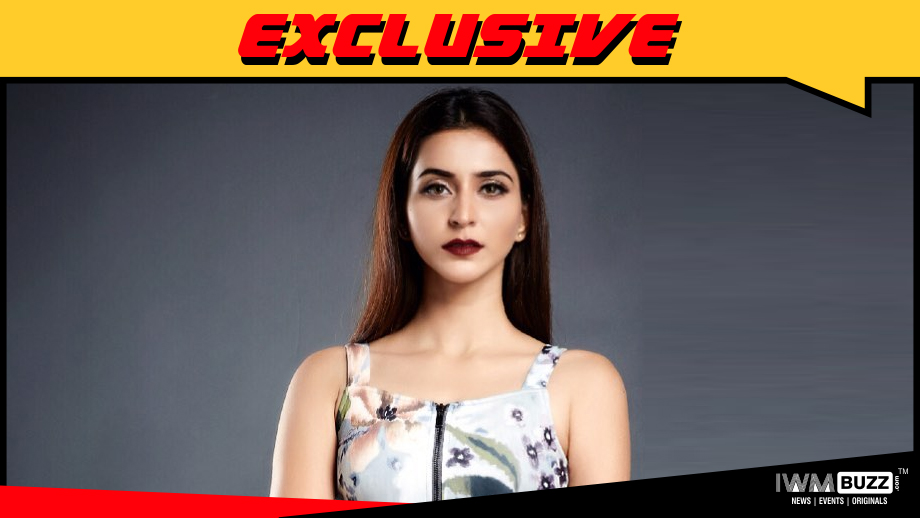 Talented actress Tithi Raaj has showcased her potential as an actor in her recent web projects!!

Tithi played powerful roles in the web-series Hadh, Untouchables, at the same time, showed her comic and vibrant persona in TSP’s The Weekends and will also be seen in the series, Screwed Up.

Must Read: Akshaye Khanna in ZEE5’s State of Siege: Akshardham

Now, we hear of Tithi joining the ensemble cast of ALTBalaji’s upcoming web-series NIS, which will be a sports based thriller.

The series as we know will be about a kabaddi team and the shocking developments of few in the team going missing.

We buzzed Tithi but could not get through to her.

Are you excited to see Tithi in a new avatar? Drop in your comments here.