Uday Tikekar will be seen in the upcoming web-series. 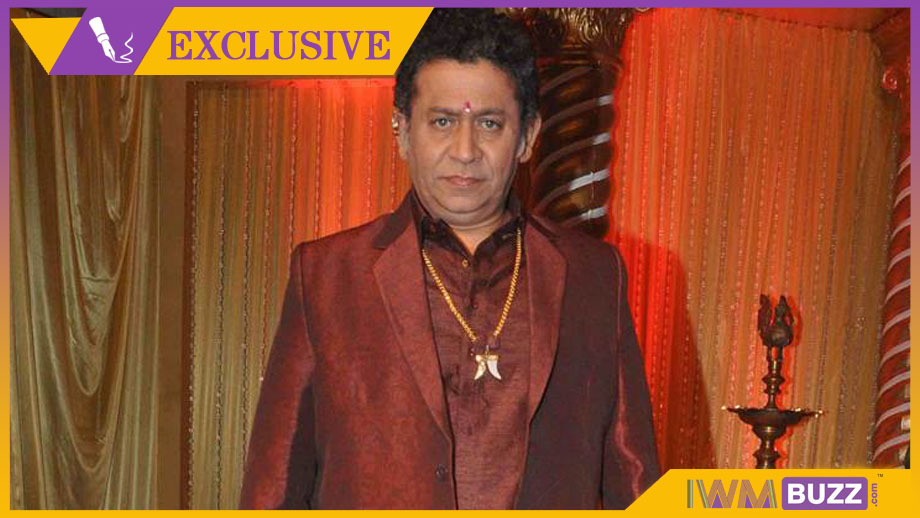 As we know, the political drama has Atul Kulkarni, Sachin Pilgaonkar, Priya Bapat and Eijaz Khan in central roles.

Uday has been roped in to play the role of Jiten Pandya, the Party treasurer.

The series will see Sachin in the role of the Chief Minister and the the story will dwell on power, corruption, deceit that affects the society of Mumbai in today’s times.

When contacted, Uday confirmed the news to us.

Gear up for this 10-part series coming from Sameer Nair helmed Applause Entertainment.