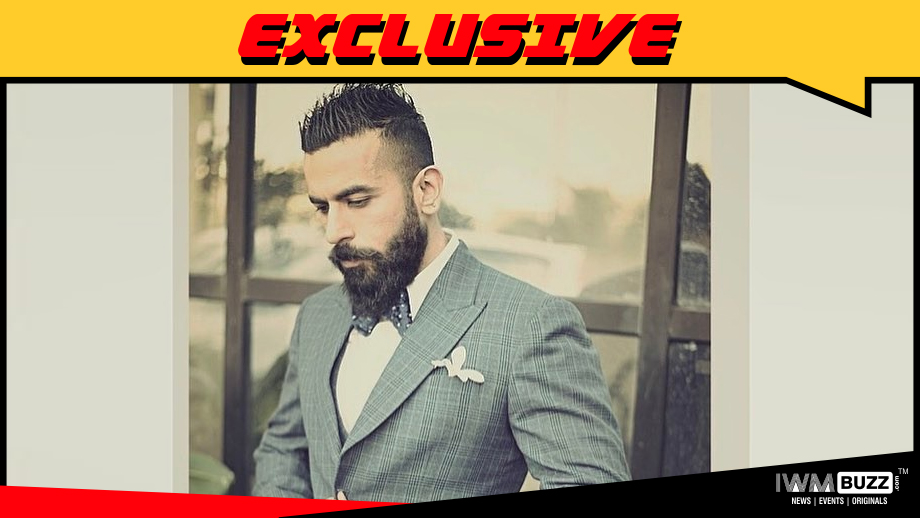 Young actor Vaarun Bhagat, who impressed audience with his acting chops in Times Network’s web-series, Dulha Wanted, produced by IDiva and Futterwack, is set to return to web platform.

The talented star will be part of Applause Entertainment’s series, Udan Patolas.

We, at IWMBuzz.com, have been reporting about Applause Entertainment’s series’ latest development. The project is adapted from the Israeli series Honey Badgers and depicts the tale of four friends and their inspirational journey. It’s produced by SOL Productions and is being directed by Shakti Sagar Chopra.

As we know, the central characters in Udan Patolas will be played by Sukhmani Sadana, Apoorva Arora, Poppy Jabbal and Aasttha Ssidana.

We earlier reported about Ankit Bathla, Anant Joshi and Gulfam Khan being part of the series.

We buzzed Vaarun, but did not get to hear from him.

We reached out to Ashok Cherian, Head of Marketing and Revenue, Applause Entertainment, but did not get revert. I am happy with the natural progression of Bhasskar in Season 2 of Virgin Bhasskar: Anant Joshi