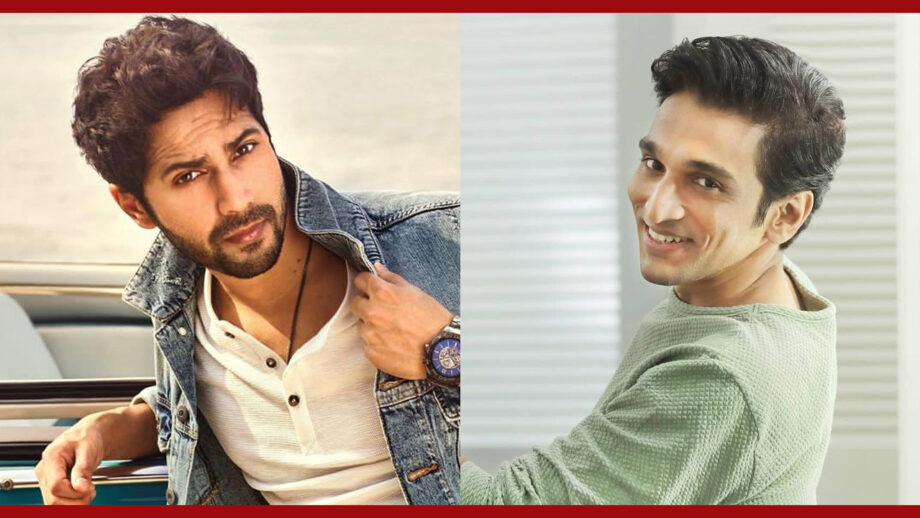 1990s superstar-scamster Harshad Mehta is now once again a household name, thanks to Hansal Mehta’s series.

Must Read: John Abraham, Varun Dhawan Or Kunal Khemu: Which Star Has The Fittest Body In B-Town?

This is when Sameer Nair and Applause Entertainment stepped in and acquired the rights to make a webseries on Harshad Mehta.An unknown Gujarati actor was roped in to play Harshad Mehta. Pratik Gandhi is now a household name.

Says Hansal Mehta, “I’m aware that Harshad Mehta’s story has had long journey to the screen. Hota hai. Every story has its own destiny. I had to face a lot of resistance while casting Pratik Gandhi. Many big names were suggested. But I wanted Pratik. Then I was advised to do some padding in the casting. But I refused to cast known faces even in supporting roles. I now feel one of the reasons why Scam worked so well was the relatively unknown faces on screen. They all looked like the characters they were playing.”

Must Read: Take A Look At Some Unknown Facts About Varun Dhawan: Read Here

Scam 1992: The Harshad Mehta Story is currently the highest rated show on IMDB in India (9.6) and #16 amongst the top 50 television shows globally. With phenomenal ratings and record-breaking performance, the show has made it to the list of the top 5 OTT shows for the last week of October, according to a streaming tracker by Ormax Media. Scam 1992: The Harshad Mehta Story is the second on the list with 6.6 million views.

The show has received a remarkable response from audiences for its gripping performances from Pratik Gandhi and Shreya Dhanwanthary, stellar direction by Hansal Mehta and an exceptional script from Sumit Purohit, Saurav Dey, Vaibhav Vishal and Karan Vyas.

Adds Sameer Nair CEO of Applause Entertainment, “Scam is a special show and I am thrilled it received so much appreciation and applause from critics and audiences alike. Being India’s first financial drama based on true life personalities, it was from the start a ‘risky’ idea but as Harshad repeatedly says in the show “Risk hai toh Ishq hai”. Everything came together magically, right from the screen adaptation of the original source material to the casting choices to the dialogues, production design, music, performances, direction, marketing to the final product.It was great team effort with Hansal Mehta as the captain of the ship holding everything together brilliantly.”

Must Read: Varun Dhawan's Jugg Jugg Jiyo Is A Move In The Right Direction 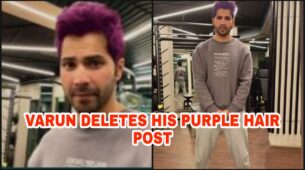 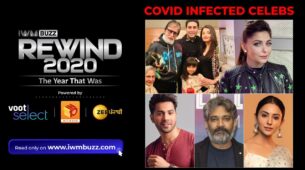 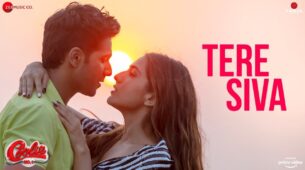 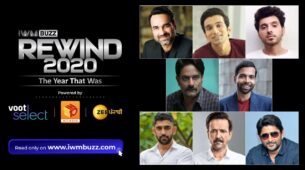 Have A Look At Sara Ali Khan & Varun Dhawan's Sexiest Combination From Coolie No.1 Varun Dhawan To Kunal Khemu: Have A Look At Kurtas Approved By Bollywood Celebs For This Festive Season