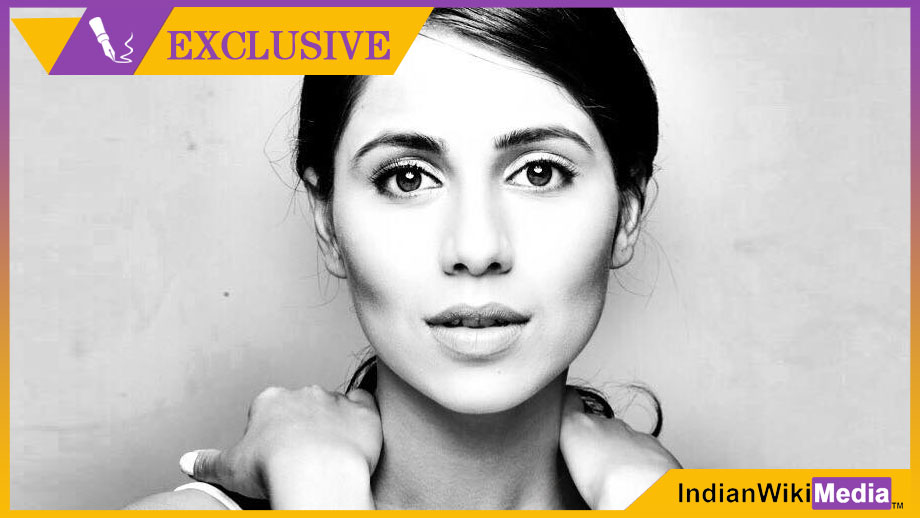 Now we have the news of popular TV actor Veebha Anand joining the cast in a pivotal role!!

Veebha who got famous with her stint in Balika Vadhu has played many impressive roles on TV in shows Sanskaar Laxmi, Shree, Kairi, Mahabharat, Kaisi Yeh Yaariaan, Begusaraai, Karamphal Data Shani and Aarambh.

We hear that Veebha will play one of vital roles in the series, that of a crime reporter.

This will be Veebha’s first series on the digital platform.

A credible source states, “With the shoot being on for Twisted 2, there’s a lot of buzz and expectations around the new season of the very much appreciated Vikram Bhatt series. Though Veebha is on board, her shoot will start in few days time.”

When contacted, Veebha confirmed the news but refused to get into details.

We buzzed Producer Vikram Bhatt, but could not get revert.

As we know, Twisted has Niaa Sharma and Rahul Raj as leads with Dilnaz Irani playing a very crucial character.

Twisted 2 is being directed by Anupam Santosh Saroj.