Season 2 of Karrle Tu Bhi Mohabbat on ALT Balaji will see the popular Bollywood actress in a vital role. 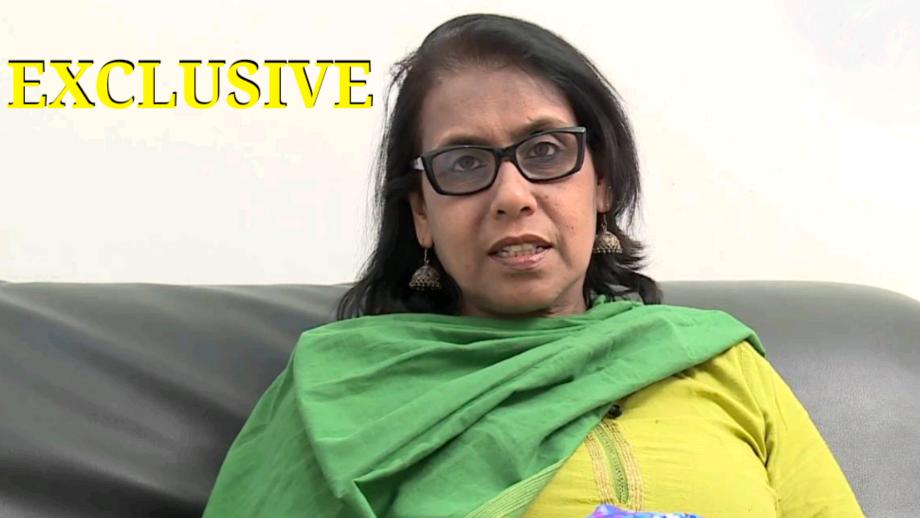 The Season 2 of ALT Balaji’s Karrle Tu Bhi Mohabbat has been springing new surprises with regards to its additional cast!!

Well, the magic of Ram Kapoor and Sakshi Tanwar will soon be back on the digital platform. We at IndianWikiMedia.com have already reported about Puneet Tejwani, Rohan Gandotra and Jaswinder Gardner joining the cast in the new season.

Swaroopa popularly known for her character of Pishi Maa in the successful movie, Vicky Donor has been roped in to play a very strong role.

Swaroopa has also been seen in movies Piku, Vara: A Blessing, Pink.

When contacted, Swaroopa told IndianWikiMedia.com, “Yes, I am part of the Season 2 of Karrle Tu Bhi Mohabbat. However, I am not supposed to be talking about it now. All I can say is that my character will come as one of the surprise elements in the series.”