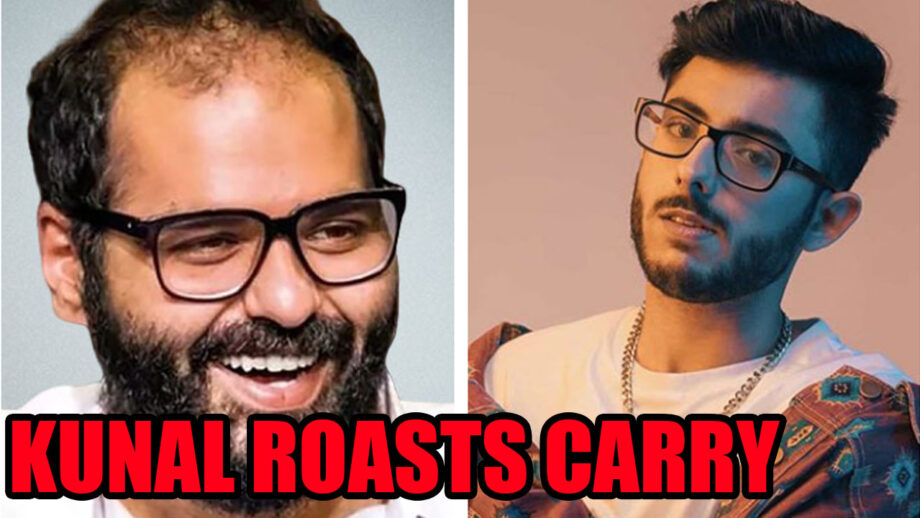 The last few weeks have been nothing less than a war between YouTubers and TikTokers. Ever since CarryMinati uploaded his video where he was seen roasting TikToker Amir Siddiqui, the battle seems to have unleashed. Every action attracts a reaction and soon after Carry’s video became a rage on the internet, supporters of Amir and other TikTokers went on social media war, finally leading to pulling down the video from the internet. Fans seem to be divided in this regard. While some were in favor of Carry’s roast, some called him out for apparently being sexist and a male chauvinist.

And now as things were about to cool down, comes a roast video from none other than comedian Kunal Kamra where he puts his best foot forward to roast Carry. Check out the video here – 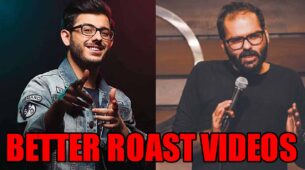 CarryMinati Vs Faisu Vs Awez Darbar: Who Is More Entertaining?