ALTBalaji is presently working on its interesting concept, Cartel which was earlier titled The Family Man.

We now hear of talented Bollywood actor Vikram Kochhar being part of Cartel.

As per a reliable source, “Vikram Kochhar is presently shooting with the cast of Cartel. He will have a very important role to play.”

On TV, Vikram was seen in the show, Sumit Sambhal Lega. He was also seen in the recent runaway hit series on the web space, Sacred Games.

We buzzed Producer Ekta Kapoor and the spokesperson at ALTBalaji, but could not get response. 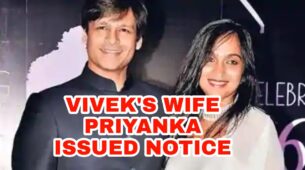