Vikrant Massey is the next popular name to be roped in by ALTBalaji for its upcoming series. 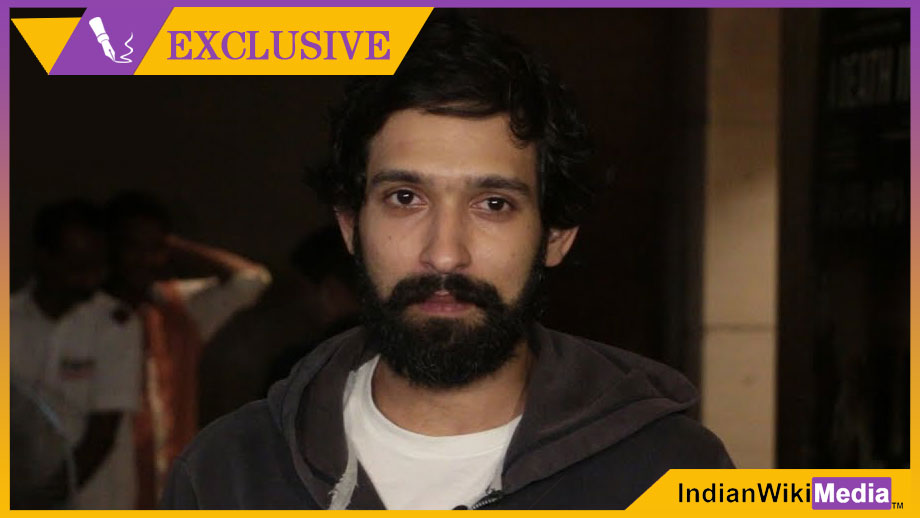 ALTBalaji’s success story continues…. With a lot of varying concepts being promised to the viewers on the web, Ekta Kapoor and her team will soon start work on a new concept, a sensitive love story for ALTBalaji.

Titled ‘Broken’, the web-series will be the tale of a man and a woman who are broken in the pain of losing someone special in their lives.

Coming to the cast, the ‘Lipstick Under My Burkha’ actor Vikrant Massey has been roped in to play the lead is the exclusive news that we have got!!

A credible source states, “Vikrant Massey fits the bill perfectly to play the guy in pain. The search for the girl opposite him is presently on.”

As for Vikrant, the actor honed his acting skills from being a television actor and has now travelled miles with his acting prowess. On TV, his noteworthy shows are Balika Vadhu, Baba Aiso Varr Dhundo, Qubool Hai. His recent movies A Death in the Gunj, Half Girlfriend, Lipstick Under my Burkha gave him immense appreciation.

Vikrant is not new to the web platform!! His earlier works have been in short films, Un Hazaaron Ke Naam, Best Girlfriend, Local Girlfriend. He has also been part of the web-series, Rise.

We buzzed Vikrant, but could not get through to him.

We also reached out to Producer Ekta Kapoor, but did not get any revert till we filed the story.

Are you eagerly awaiting this web-series, on broken hearts? Drop your comments right here.