Vipul Gupta is the next big name to be part of the Hotstar Specials series Special OPS. Read to know here. 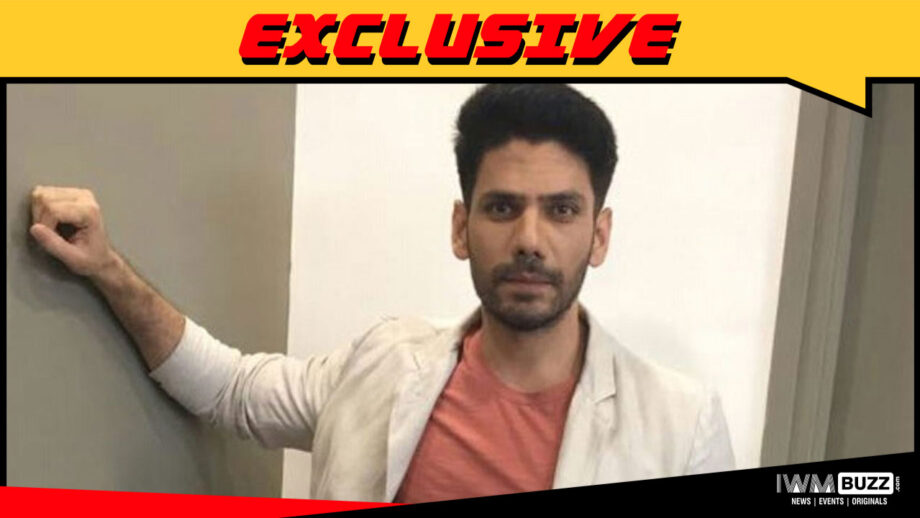 Vipul Gupta who is presently basking in the glory of the success story of his recent film Tanhaji: The Unsung Warrior will next be seen in the Hotstar Special series, Special OPS, produced by Friday Storytellers and directed by Neeraj Pandey and Shivam Nair.

The series as we know has a stellar cast with we at IWMBuzz.com coming up with earlier exclusive reports on actors Kay Kay Menon, Parmeet Sethi, Vinay Pathak, Sharad Kelkar, Pawan Chopra, Kali Prasad Mukherjee, Karan Tacker, Divya Dutta, Saiyami Kher being part of the series.

We now hear of Vipul playing a pivotal part in it.

As per a reliable source, “He was recently in Jordon shooting for the series along with the team.”

We buzzed Vipul but could not get through.

We reached out to the Hotstar spokesperson but did not get revert.