Directed by Bejoy Nambiar and produced by Nishant Pitti and Bejoy Nambiar, the movie is a revenge drama that revolves around two families and an incident that ignites a storm with love and revenge as a strong motif, movie story will take you through an emotionally wild ride.

Now, we hear, handsome hunk Viraf Patel, who was seen in the web show, The Verdict – State Vs Nanavati, will be part of the project.

We buzzed the actor and spokesperson at ZEE5, but did not get revert. 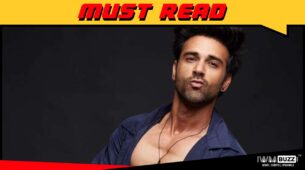