Vishal Parekh spotted after the narration of his upcoming project. Here are the details! | IWMBuzz
Subscribe Now
Digital | News

What's next for Vishal Parekh? 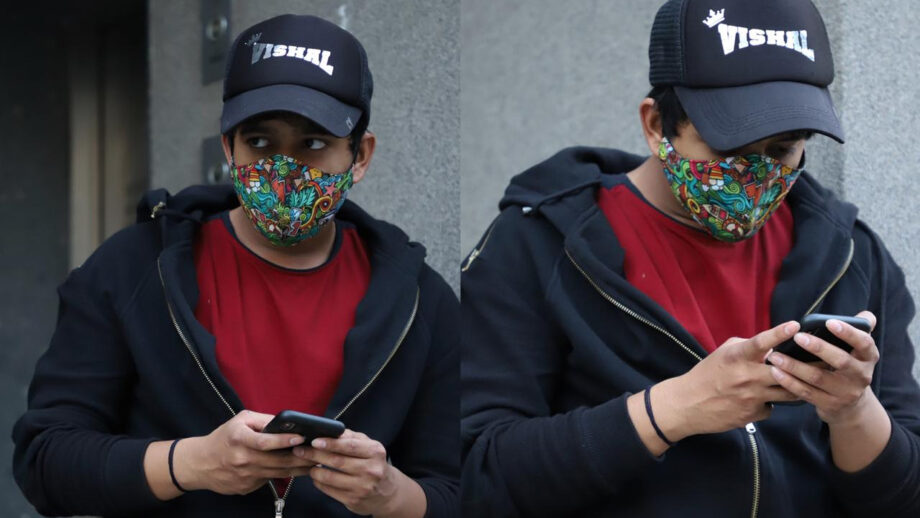 With the immense power and reach of social media, creators have gone way past their talents and have redefined themselves. Popular creator and actor Vishal Parekh aka Vishal DOP has created his own path as a successful name in the entertainment industry. Known for his hilarious and out of the box videos, the talented artist has tickled everyone’s funny bone with his extraordinary acting skills. Recently, Vishal was spotted after the narration of his upcoming project and we wonder what is next for him now. Whether it is a film, web series or a music video, it is his screen presence which matters the most for his fans.

It is believed that the actor is keen to do a web series and we assume that his recent appearance was after the narration of a web series. Vishal Parekh recently featured in a series titled ‘Prem Pooja’ and with another web series in the pipeline, it seems that he is now eyeing to take over the digital space. His past works include ‘The Namkeen Song’ which was a peppy dance number. Besides this, the talented actor has worked with many influential names from the Gujarati film industry like Kinjal Dave. His comedy videos have made him a social media sensation at a very young age, thanks to his incredible talent.

Based in Ahmedabad, Gujarat, he is currently studying Bachelor of Commerce. After being trained as a professional dancer for 4 years, he worked as a junior artist in a lot of plays and dramas. However, he rose to fame only after his videos went viral on social media. At this point in his career, the 20-year old actor has redefined that talent comes above everything. He says, “Recognise what you are best at and give your 100%. You will see the results by yourself.”

Furthermore, Vishal Parekh also threw light on his comic skills. He revealed that as an entertainer, making people laugh is what he loves to do. “It is a tough job, you see. At times, the jokes you might find funny may not be entertaining to others. But I feel blessed that people have given me so much love and have always appreciated my content.” Well, with having done music videos and shows in the past, we are sure that Vishal Parekh will again surprise his fans with something unexpected. We wish this talented actor lots of luck for his upcoming project.