Get ready for the new season of the popular cricket based Viu show. 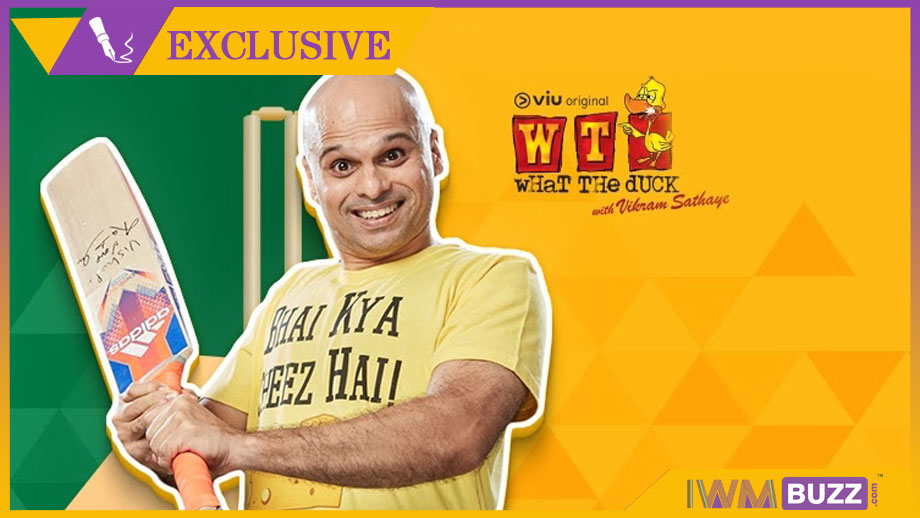 The countdown to this year’s IPL has begun, and with it, the Viu India cricket-gone-crazy property, ‘What The Duck’ will also be back!!

‘What The Duck’, the cricket comedy show hosted by Vikram Sathaye has had two successful runs earlier with the Season 1 and Season 2 being immensely popular.

Given that the cricket-frenzy nation is yet again getting into the cricketing season with IPL, the third season of the cricket show will add to the fun all the more!!

News coming in is that the Season 3 of What The Duck will go on floor tomorrow!!

Talking about the new developments in the new season, a source states, “This time around, there will be two player guests instead of the regular one guest seen in the earlier seasons. Also, instead of whisking the guests to a hotel space, the new season has created a new space and set-up where the guests will be interviewed and grilled.”

So are you all ready to know more of the fascinating anecdotes, inside stories, and milestones of your favourite cricketers?

We also have the exclusive information of Harbhajan Singh and Kaif being the first two guests in the new season!!

The series is expected to stream on Viu India sometime in May.

Are you all ready for the new cricketing season on Viu? Drop your comments right here…