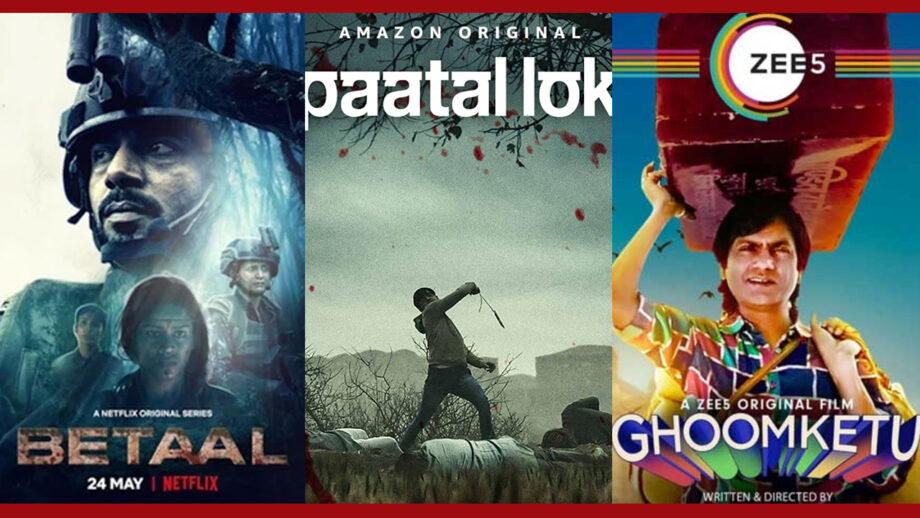 Of late, the digital domain is dishing out more drivel than we can digest. One after the other the big OTT players are churning out garbage in the name of home entertainment.

The quarantined masses are not amused.

Says Roshan Singh, a leading film exhibitor from Patna, “In the past two months when I had the chance to watch some indigenous content at home I haven’t come across a single Indian show worth watching. Even Pataal Lok on Amazon which has been praised, is only relatively better as compared with Netflix’s shows like Betaal. And that isn’t saying much.”

Sammir Dattani a Mumbai based actor and businessman says, “No Indian show is even remotely comparable with Netflix’s international shows. I watch some of their international content. But sorry, nothing Indian.”

Actor-influencer Sidharth Shukla says he is completely off the binging route. “I don’t watch any of the OTT shows. It’s addictive only because you’ve nothing better to do but ultimately futile. I would rather use my time to talk to old friends on the phone. Whatever time I spend in front of the small screen I watch news. Depressing as it is, it is still better than the fantasy version of reality on the digital shows.”

There is hope for the Indian OTT platform, though. Shoojit Sircar’s latest feature film Gulabo Sitabo is all set to be premiered on Amazon in early June.

Another very promising forthcoming series on the digital platform is the Hansal Mehta-helmed ‘Scam 1992’. It is a financial crime thriller, adapted from Debashis Basu and Sucheta Dalal’s bestselling book The Scam, based on the true-life story of the Big Bull, Harshad Mehta.

Defending the quality of content on the Indian OTT platform, Sameer Nair the CEO of Applause Entertainment the producer of Scam 1992 says, “For a platform that offers everything from A to Z for a monthly subscription fee, there is something for everyone and there will be hits and misses. But their machine intelligence keeps improving their algorithms which increasingly guides their buying and selling decisions. Missteps do happen, as they should, in a creative business but fewer and far apart makes for a safer, sustainable business model.”