VB on the Web series, Faceless will have actor Yash Pandit playing a pivotal role. Read this exclusive news right here on IWMBuzz.com 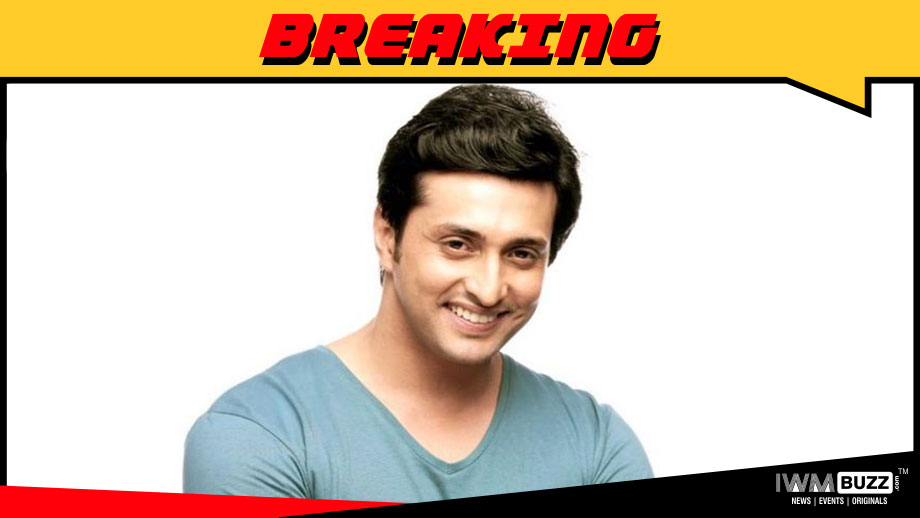 Talented actor Yash Pandit who is presently seen in &TV’s Daayan will explore the web space with a meaty role!!

Yash has signed on to play an integral role in Vikram Bhatt and Loneranger Productions’ upcoming series, Faceless. The series is directed by Satish Shukla.

News coming in is that Yash Pandit has been roped in for an important character.

We buzzed Yash but could not reach out to him.

We connected to Krishna Bhatt but did not get revert on the same.