'Yeh Crazy Dil' is a charming web series, sure to win your heart over! | IWMBuzz
Subscribe Now
Digital | News 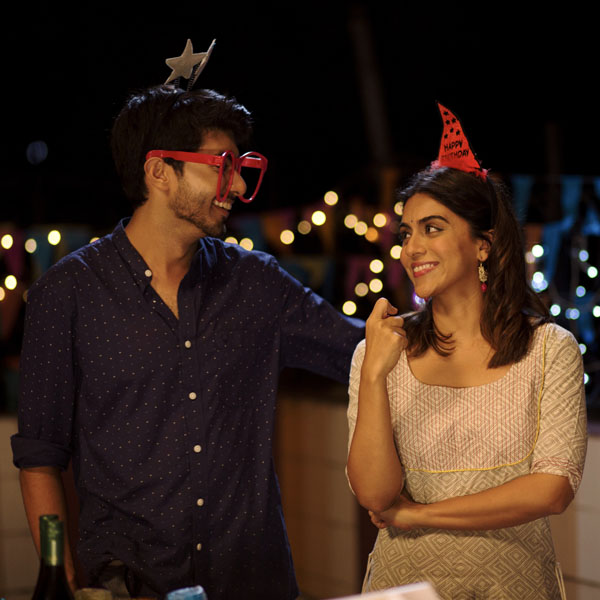 This 6-episode series produced by Mad Midaas Films kick starts on an unusual note as we are introduced to the unhappy couple Aadar (Adeeb) and Koyal (Zoa) as they both cope with a quarter life crisis and realisation that they could be lacking love in their 2-year-old relationship. What follows is a quirky break up and all the ups and downs that follow one.

The series displays regular situations and day to day experiences with a dose of humour and some food for thought with a heartfelt voice over from the male protagonist in every episode.The series is well paced and leaves no room for boredom. The background score deserves special mention by Atharva Joshi for adding to the spirit of the series without sounding too jarring.

To add to the charm of the series, it includes multiple special cameos from Lillete Dubey, Mini Mathur, TVF girl Akansha Thakur and Internet sensation Sanaya Pithawalla. Each of them has fun scenes but ones that also keep taking the story forward. In the supporting cast, Akshay Anand Kohli walks away with some of the most fun punchy lines and makes his character ‘Goldy’ extremely lovable. Shalaka Hatkar is hilarious as the goofy Preeti. Ashima Sharma and Deepika Khanna do justice to their parts. Karan Mally is sincere as Jatin- the annoying rebound of Koyal. He deserves credit for emerging like able by the end of the series. Akashdeep Arora (recognisable from Uri) is excellent as the subdued Karan and shows his versatility as an actor. He’s one actor we wish there was more of in the show.

The two main leads carry the series well on their shoulders and add the desired soul to hold the series together. Adeeb Rais, who debuts as an actor with this series is a total charmer as Aadar. He has the perfect blend of good looks and talent. It is evident he is here for the bigger game but he can work on making his diction more consistent. We definitely do look forward to see lots more of him on screen. Zoa Morani is the biggest surprise of the series. The ‘Always Kabhi Kabhi’ girl has given her most mature and probably her best performance till date. She does full justice in portraying the confident but confused Koyal and every young, independent Indian girl is sure to relate. It’s a pity we don’t get to see a lot of her. However, the real hero behind the series lies in the brilliant writing and simplistic direction. The series comes across as extremely relatable without really trying hard to pack a punch but nearly every scene generates a smile, giggle or touching an emotional chord.

Highly recommend to watch on your next date. Suchitra Pillai keeps Dancing Like a Man for 22 years 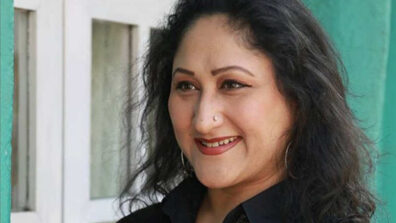 Review of Jhootha Kahin Ka: The Sunny-Omkar duo lives up to the expected comedy level and Rishi Kapoor back on screen is like a breath of fresh air! I would use botox if had to do an item number: Mini Mathur