ZEE5 series, Karenjit Kaur will be back with Season 3 and work on it has started. Read for exclusive details. The series has seen huge response coming in from all quarters, and the two seasons that have been streamed have gotten a rousing response.

Now, news is that the third season of Karenjit Kaur has been put for implementation and the cast and crew will yet again travel to Capetown, South Africa to film Season 3 in January 2019.

We buzzed the spokesperson ar ZEE5 but did not get revert.

We also reached out to Mr. Tarun Katial, CEO, ZEE5 but did not hear from him.

Are you excited about the Season 3 of Karenjit Kaur on ZEE5? Drop in your comments here. 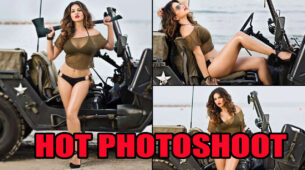 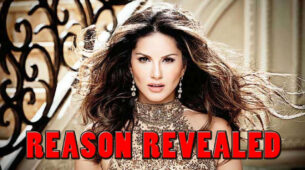