Director Ankoosh Bhatt who recently directed Hina Khan in a short films gets into a conversation. 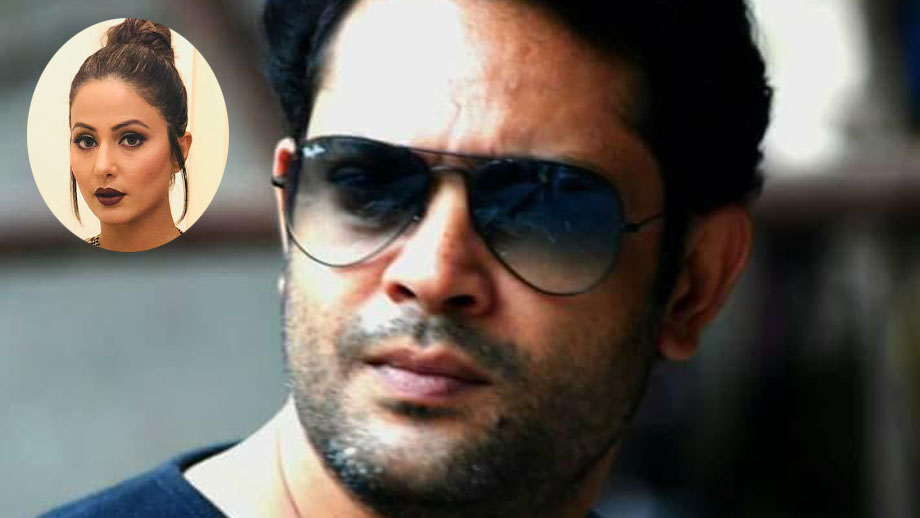 Talented film director Ankoosh Bhatt is quite impressed by the ability and performance of Hina Khan in his web short film ‘Smart Phone’ which will be out on the Worldwide Web in a couple of months.

Says Ankoosh, “She has successfully overcome her TV image and language where you have to be loud for ratings and also become used to a particular form of acting, given that you do the same type of stuff over and over again. She was ever ready to learn the new grammar of web. Although we shot only for two days, she happily attended workshop which stretched up to 12 days understanding the need to get into the skin of her character.”

Talking about the concept, Ankoosh who has earlier directed Bhindi Bazaaar and Mumbai Mirror says, “It is about a small town girl whose husband’s takes her for granted and how she turns the table on him in a very slice of life manner. It was quite challenging for Hina to essay a small town girl given that she has become a very modern gal over the past eight years.”

“TV actors also bring some major positives to the table i.e given the limited time on offer it is not easy to deliver the goods on a daily basis. They become polished as actors,” he adds.

We had seen a completely new image of Hina in Bigg Boss last year compared to her eight years long Akshara avatar in Yeh Rishta Kya Kehlata Hai. There are reports that she will be part of the reboot of Kausauti Zindagi as well.

Looking ahead Ankoosh is also planning to direct a couple of web series, “But I rather wait for the makers to make the announcements.”

In closing we ask Ankoosh about the status of his long-delayed Karan Singh Grover and Ravi Dubey film 3 Dev,“ The earlier announced release date had to be pushed due to censor board issues. With that hurdle now being clearly, we are now looking at a good release. The calendar was packed till September. This will have to be followed by the restart of the entire promotional process all over again.”