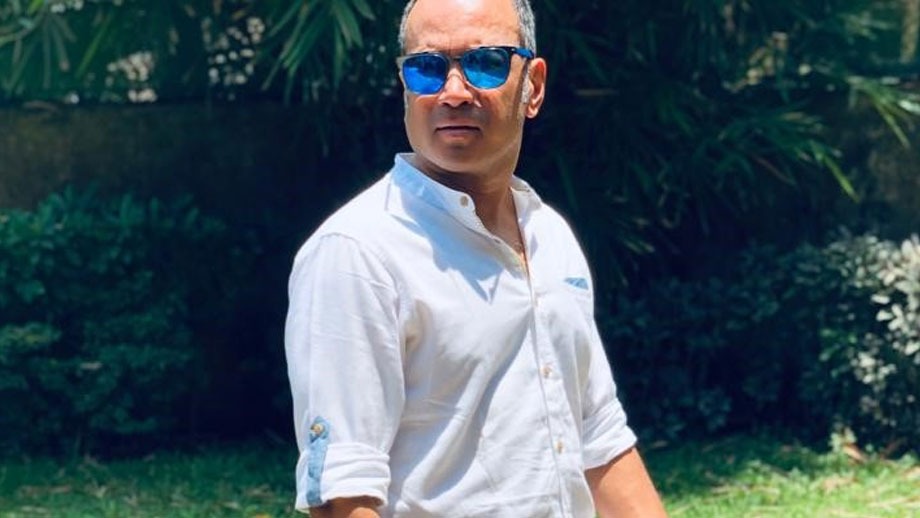 Founder & Creative Producer of Jigsaw Pictures, Rajnish Lall is happy with the response that he has been receiving for his first web show Thinkistan on MX Player. The talented man had many challenges before delivering the show. In conversation with IWMBuzz.com, Rajnish talk about his journey, the idea behind Thinkistan, web censorship and more…

How has been your journey so far?

It has been exciting but tough from the start till the end of the production. The last 6 days have been joyful and satisfying as Thinkistan has been appreciated and there is a positive buzz around the show!

What are the challenges that you faced during your journey?

As a first-time web series Producer, a whole lot of people were skeptical if we can pull off a production of such a scale which involved so many actors, extras, a huge set, multiple outdoor & indoor locations, etc. We shot for 69 days and delivered edited high-quality content of over 530 minutes for Thinkistan S1 and S2.

The main set of the agency was in Naigaon… since we wanted built-up area of this to be no less than 10000 sq feet and there are very few studio floor as large as where we shot and they were either not available in our window or too expensive. This made things tougher for cast and the crew and was a logistical challenge for the production. Then TV serials were being shot beyond Mira Road but not many people had shot for a web series for over a month there.

And as a production house, I was very clear that come what may…the overall production value of the show should not be compromised nor should it look unreal. Both being ex-advertising people it’ll be rather woeful if Paddy (my writer & Director) I, ended up making a show which did not represent the World of Advertising in that era well. That put an extra challenge on the entire team.

What was the idea behind Thinkistan?

The idea was to make a show which can appeal to a wide audience base yet should not be the regular concepts which had been made or being made. Also, content and production wise it can be enjoyed by the Global audiences too… with subtitles.

There are a lot of web platforms and web series, do you see competition?

Yes and no. There’re a lot of content makers so that’s competition but if we have a unique entertainment concept such as Thinkistan then we will find our content being watched and appreciated both.

There is a lot of bold content explore on the web, do you think web needs censorship?

To each to his/her own. In the exploding web content world, people should have the right to choose the kind of show they want to see or make. There’s a deluge of bold content because that doesn’t require many challenges to appease a huge set of audience. But that too needs a certain mindset and talent to make it well and popular. Perhaps, if this audience had better quality and more engaging content to watch they may not watch only ‘bold’ content.

What are the boons of webspace?

The never-stopping explosion of smartphones users and deeper but stable penetration of bandwidth. Add to that the voracious appetite with which the content being consumed across all age, socioeconomic and geographic groups. The quality of content is improving gradually in India and many urban Indian viewers who’re regulars of the international quality shows are expecting the Indian content to get better sooner, than later. The bigger OTT platforms have realized that quality is essential so better budgets are being allocated, depending on the concepts.

Web. One can tell the story more freely… not much restriction of time and freedom to express more liberally.

A couple of very exciting and ‘unique’ web series and feature film both, in the discussion. As we work on completing the post work of Thinkistan Season 2.

Thinkistan is a show which will entertain anyone who’s smart, talented, creative, aspirational & looking out for content which is not the run of the mill and is open to see quality shows and not just ‘bold’. It’s available on MX Player only, and the app can be downloaded free!