At a time when audience in binge-vieweing content on OTT platforms, Eros Now has launched a new show titled, A Viral Wedding – Made in Lockdown’. The original short format show is featured under Eros Now Quickie category. Completely shot remotely by actors themselves using their phones and GoPro’s, the show comes with 8 episodes of 9 minutes each and is the first ever show in the world which has been shot and created online. Excerpts of an interview below with Ridhima Lulla, Chief Content Officer, Eros Group:

Featuring Shreya Dhanwanthary and Amol Parashar in the lead, ‘A Viral Wedding’ is a lighthearted attempt to look at the consequences of an unprecedented lockdown. Since many couples are willing to take wedding vows on the planned date over postponing it, they are not hesitant to try the new idea of virtual wedding. With all of us under a nationwide lockdown due to the novel coronavirus pandemic, the only thing which is keeping everyone glued to their screens is quality content. Bringing to us entertainment packed in its brand-new web show titled ‘A Viral Wedding’ – Made in Lockdown on premium OTT platform Eros Now.

How challenging was it to conceptualize and then explain the actors about the shoot?

As a team we were very excited about the idea and we wanted to present this unique show right during the lockdown period. While the story was conceptualized and written during the early of days of lockdown, the preparation for the shoot took three to four days. All actors had to do detailed rehearsals which were then shared for the final shoot. Each of the actors shot within the confines of their homes and from different cities as well. The filming was done in 8-9 days in the first week of April and the post-production; editing and music etc. were all completed by end of April. The actors prepared for their scenes, finalized their looks and their reactions to each scene. Sometimes the challenge was to get their reactions right and some scenes had to be reshot to match the audio and the lights. Overall, we ensured that visually it all looked the same. 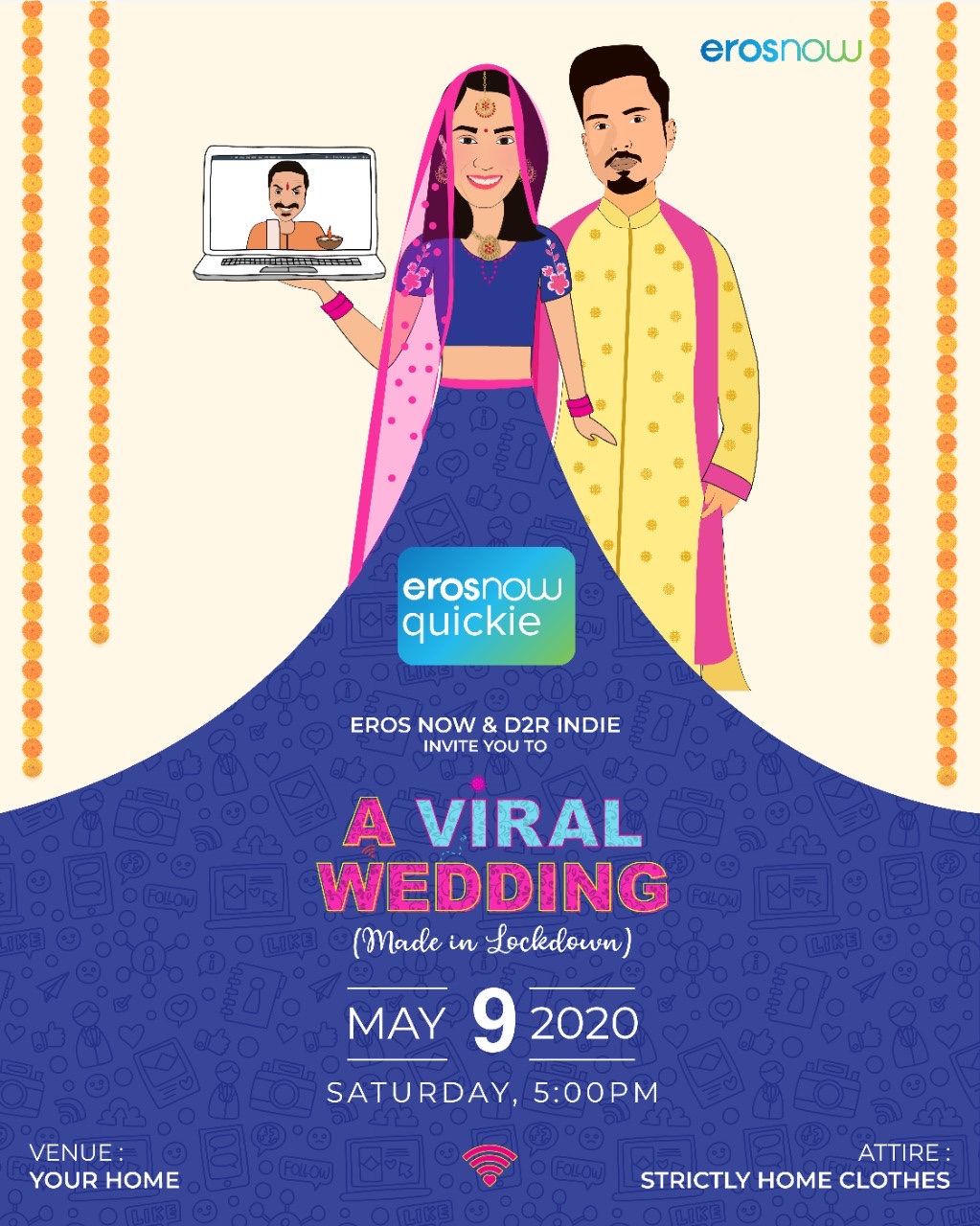 The production cost is less compared to the outdoor shoot so anything that you would like to add about the same?

As a platform and studio, we are constantly trying to find the most unique and safe ways of entertaining our audience. Whilst production is currently at a halt, it gives us an opportunity to re-invent how we create, and we realized that there are no restrictions in the way we can tell stories. We have a lot more exciting originals coming in the next few months, some new like Flesh and some familiar surrounding our iconic IP such as Metro Park and Date Gone Wrong!

What was the motto behind such a shoot?

‘A Viral Wedding’ is one of Eros Now’s most recently released and innovative quickies, as it was the first series to be conceptualized, created, and executed completely during the lockdown. Helmed by the super talented and quirky Raj & DK, who created Stree, Family Man, and who we have collaborated with before on Go Goa Gone, there is a trust and belief in the team, concept, and the show. Written, starring, and directed by Shreya Dhanwanthary, she has brought to life a very real scenario, in a very original, charming manner that is relatable and has a big emotional connect with people all over the world. Imagine all the weddings that have had to be cancelled!?

How do you see the M & E industry evolving or adapting post lockdown?

In the era of social distancing and limiting exposure to the external world, consumers and viewers are turning to forms of digital entertainment and Eros Now is playing its part. We have seen an increase of 200% in paid subscribers on a daily basis and App Annie shows a 78% increase in daily traffic on the platform. We also launched a global campaign Eros Now #Staysafe campaign wherein consumers had access 2 months of free Eros Now subscription which was further promoted by influencers who created videos to help strengthen the Government’s efforts to curb the spread of the virus. We would like to wish health and safety of all in these uncertain times. 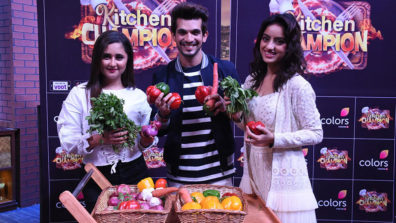 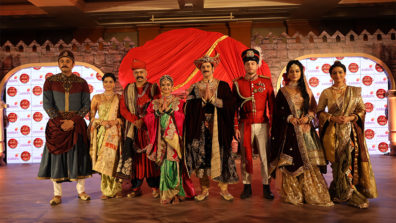