Ashnoor Kaur, the girl with an adorable smile and awesome acting flairs, Ashnoor is the diva, she has wowed us with her skills and fashion quotient. Her style exemplifies how perfect she is and particular with her impressions!

Ashnoor Kaur is the most adored Indian youngster entertainer. Ashnoor Kaur began her vocation by playing the character of Prachi in Jhansi Ki Rani. Later, she played Navika Vyas Bhatnagar in the TV show Na Bole Tum Na Maine Kuch Kaha on Zee Tv. She showed up in C.I.D. (Sony TV), and as Ashok Sundari in the mythological series, Devon Ke Dev… Mahadev. She played Dushala in the 2013 popular network show Mahabharat on Star Plus. She played Dushala in the 2015 TV arrangement Yeh Rishta Kya Kehlata Hai. She was also seen in Patiala Babes on Sony TV.

Here we have lined up some of her best impressions, that would make you fall in love with her! 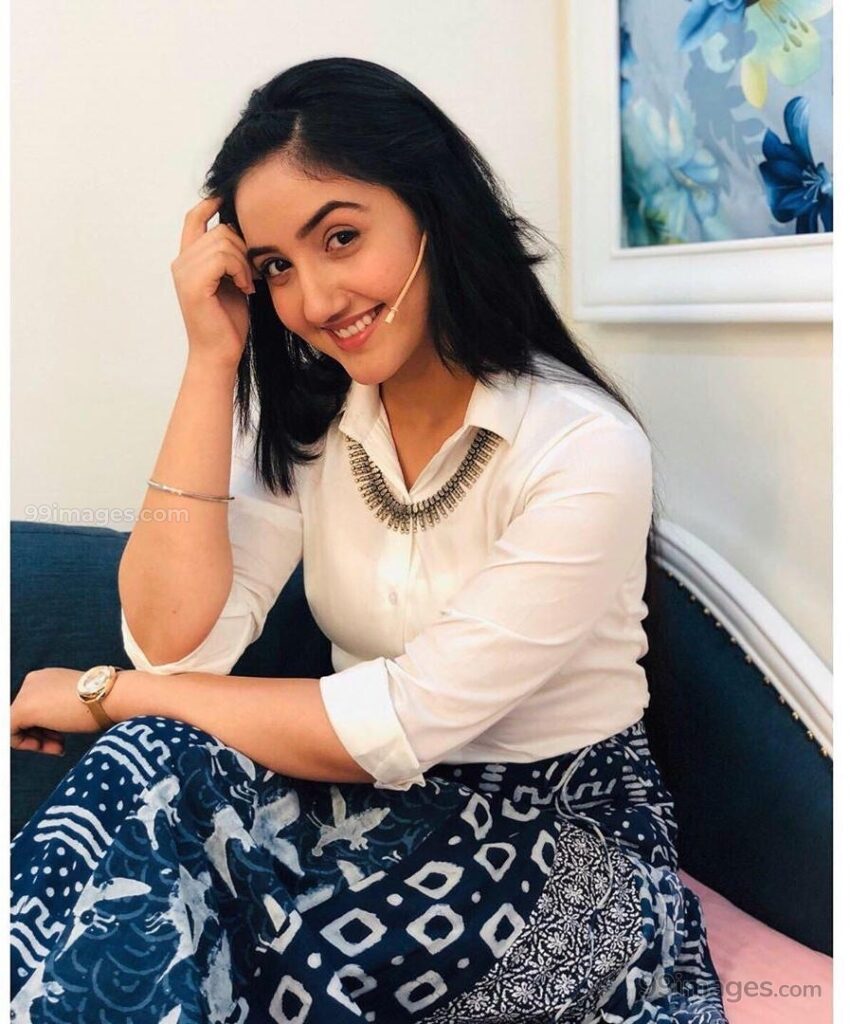