Anushka and Jannat, let's check who got the crown 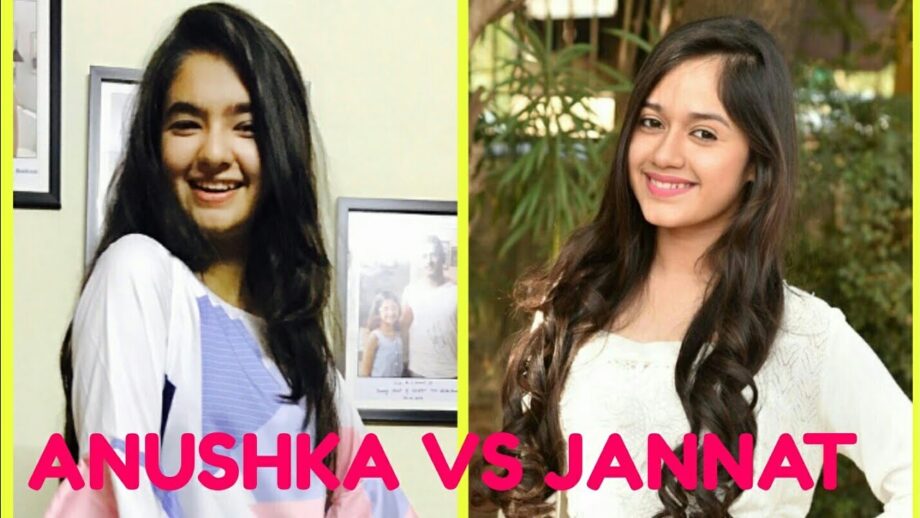 Anushka Sen and Jannat Zubair both are known to be the bosoms in the community. It is absolutely desiring to know that they have worked out so well with their chemistry and bond. Both of them have reached the peak of the world. The duo is talented and slays it every time when it comes to style and fashion!

Anushka Sen, the young dudette who has significantly thrived in her genre, flying first with a music video directed by Rakesh Om Prakash Mehra. She made her TV debut with the serial, Yahaan Main Ghar Ghar Kheli, 2010. Later she worked in Baal veer and gained wider recognition. Besides her acting mastery, she is a TikTok star now!

Jannat Zubair Rahmani began her journey through television and earned recognition through Colors TV’s Phulwa in 2011. She has also made in Bollywood with Rani Mukherjee in Hichki, playing as one of Rani’s students. She has been awarded the Best child actor for Phulwa and Best Debut Of The Year for Tu Aashiqui. The TikTok star is rocking it all over. Her serene public impressions are to die for.

Both the actors are adored by many, they have gained a humongous fan base all these years. Their fashion quotient is to die for, they aptly know how to slay it in the pictures and with style. They are the perfect posers, with the perfect skin, perfect hairdo, in and out we can say the duo personify perfection!

Here are some of their pictures, both look beautiful, but it is definitely each of his own. Check and let us know who is the beauty queen? 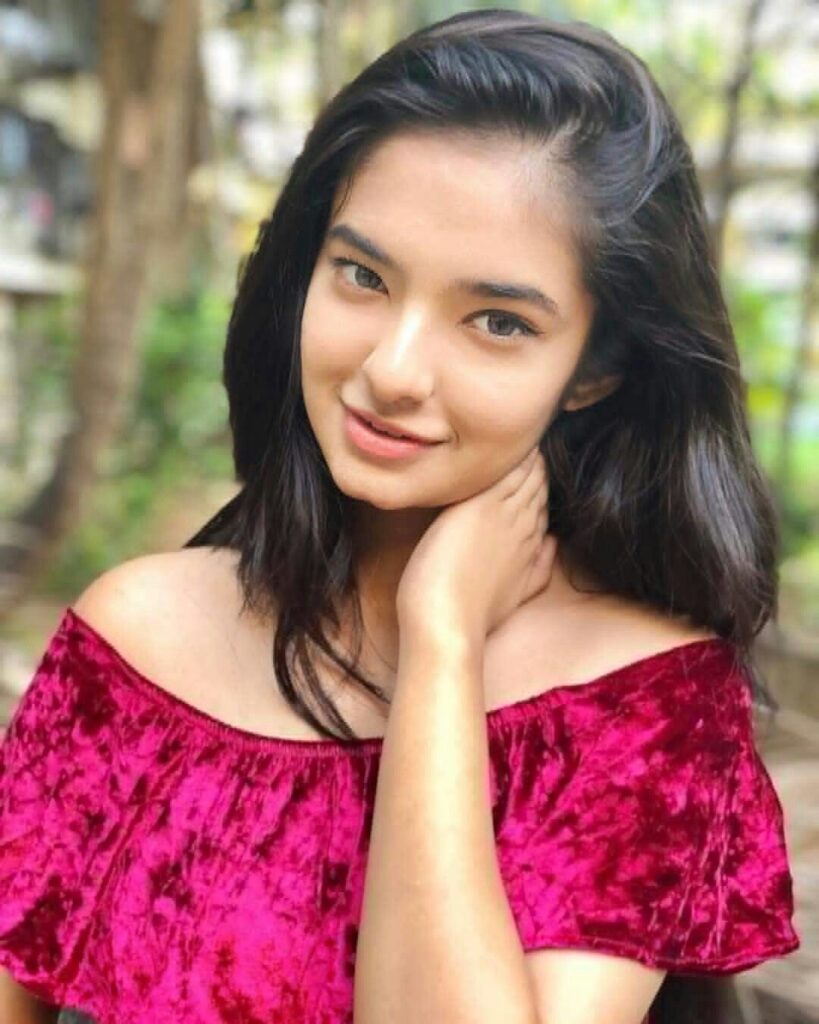 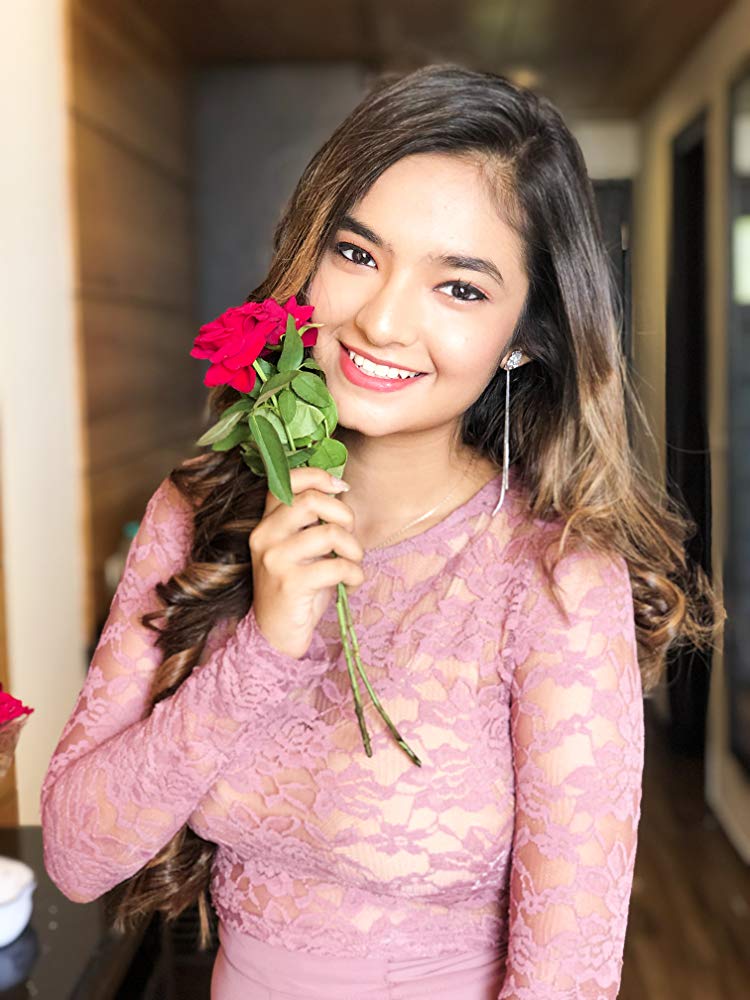