Check out these outfits of Aparshakti Khurana Aparshakti Khurana, the only brother of Ayushmann Khurana, is all set to make our heart beat faster than ever, with his style and fashion game. He is hot and the perfect debonair to speak of! And he is no far from hitting it high with his classy and cool outfits.

Aparshakti began his career as a lawyer. But later on, he shifted his career to acting. He began his film career with his film debut Saat Uchakkey, before that he was into the TV industry. Eventually, his name became popular, he also appeared in the film Dangal, where he co-acted with Aamir Khan, and there was no look back for the actor after that. He is also famous for his fitness routine; he has gotten a hot body and looks so darn hot in every pic.

In recent days, we can’t help go gaga over Aparshakti’s fashion game, he is looking so darn hot in them. His rough and tough beard look is making the ladies overawed. And it is worth saying, Aparshakti is what’s hot!

Here we have lined up some of his best pics in outfits, check them out! 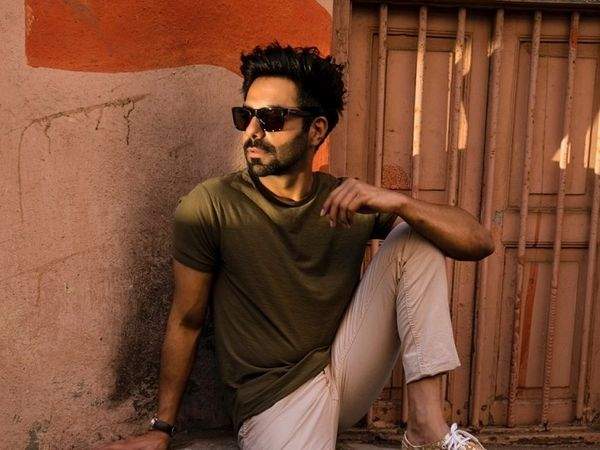