We often come across YouTube stars who steal our hearts with their amazing content but there are few who can do so with their nature as well. One such star is Ashish Chanchlani and we are here to tell you more about him. 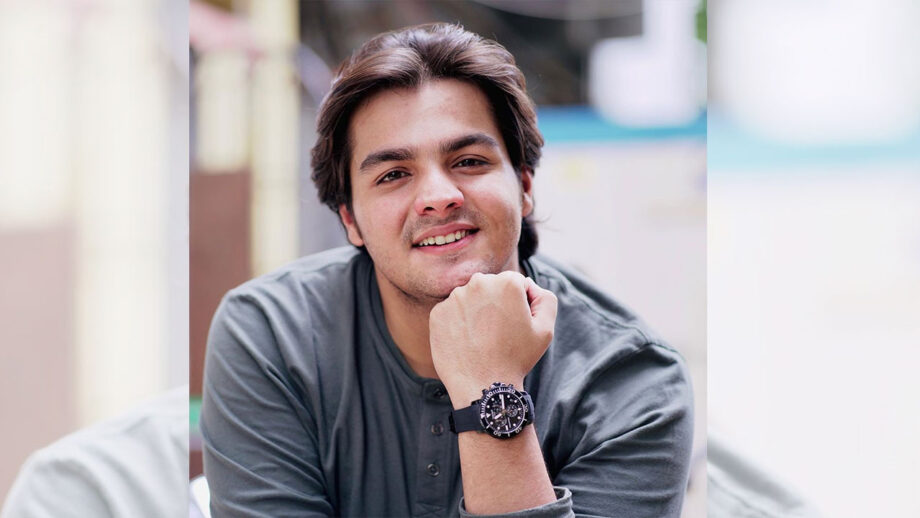 Ashish Chanchlani is one of the most famous YouTubers in the country at this point. He is well known for his comedy videos. He started making vines in the year 2009 and came into the limelight after he started posting videos on Facebook too. He then moved on to YouTube and in 2019, he became the 3rd YouTuber to cross over 10 million subscribers and he now has 14+ subscribers that consist of dedicated fans.

Most do not know this but he is an engineer who then showed interest in making videos which he is really great at. This fun-loving persona debuted on TV with Pyaar Tune Kya Kiya He is not only famous due to vines but also for his looks and fashion. Ashish won the Best Comedy Influencer at Cannes where he was looking simply dashing. his dashing outfits blend perfectly with his confident demeanor and make him look much better. Even while he is not at an event the star knows just how to make his casual look cool too. He is also known for his warm and welcoming attitude towards fans and we find that super sweet!

We hope to see more of Ashish Chanchlani in the years to come. Stay tuned with us for more updates on your favorite celebs. 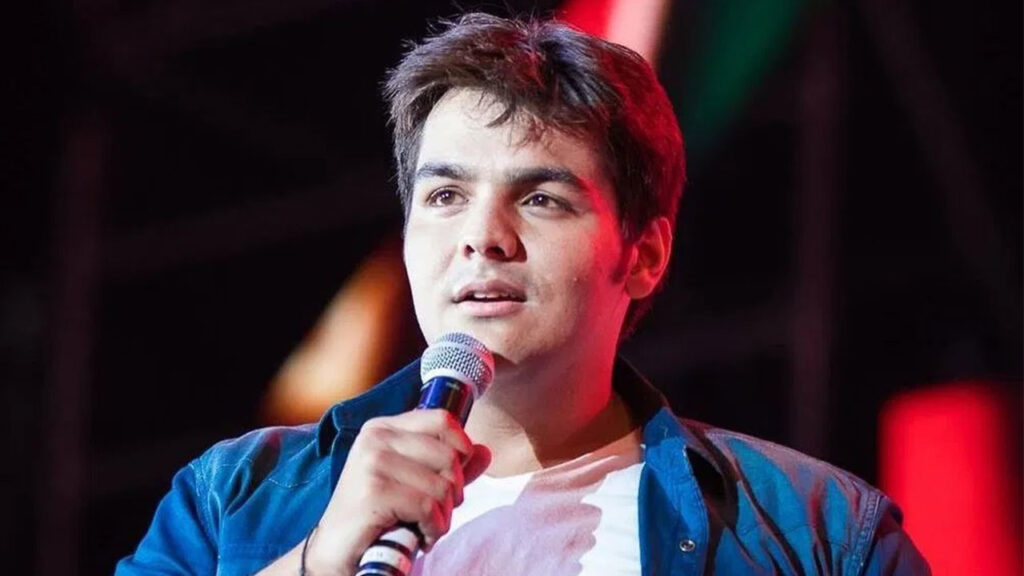 Chirag Pardesi’s mindset is a flawless and exquisite mingle of digit...

Being a social media influencer, my content creation focuses on adding...

These Instagram posts by Kim Kardashian are giving us major makeup goa...