From casual to bold, bold to traditional, Ashnoor Kaur looks perfect in each of them. As of now, we are going gaga over her casual fashion game and she is slaying in it like a Rockstar. We have lined up some of her pics down beneath but before rushing there, let’s read out about Ashnoor.

Ashnoor Kaur, the well-known child actress, who has marvelled us with her cute pretty looks. She has wowed us with her acting flairs. Ashnoor became a household name after she appeared in the daily soap, Jhansi Ki Rani. We loved her cute impressions in those serials. She was also a part of the TV show, Patiala Babes, which has gone off-air, as of now.

We have lined up some of her pics in casual fashion game down beneath.

Also Read How Ashnoor Kaur raises the temperature in every picture 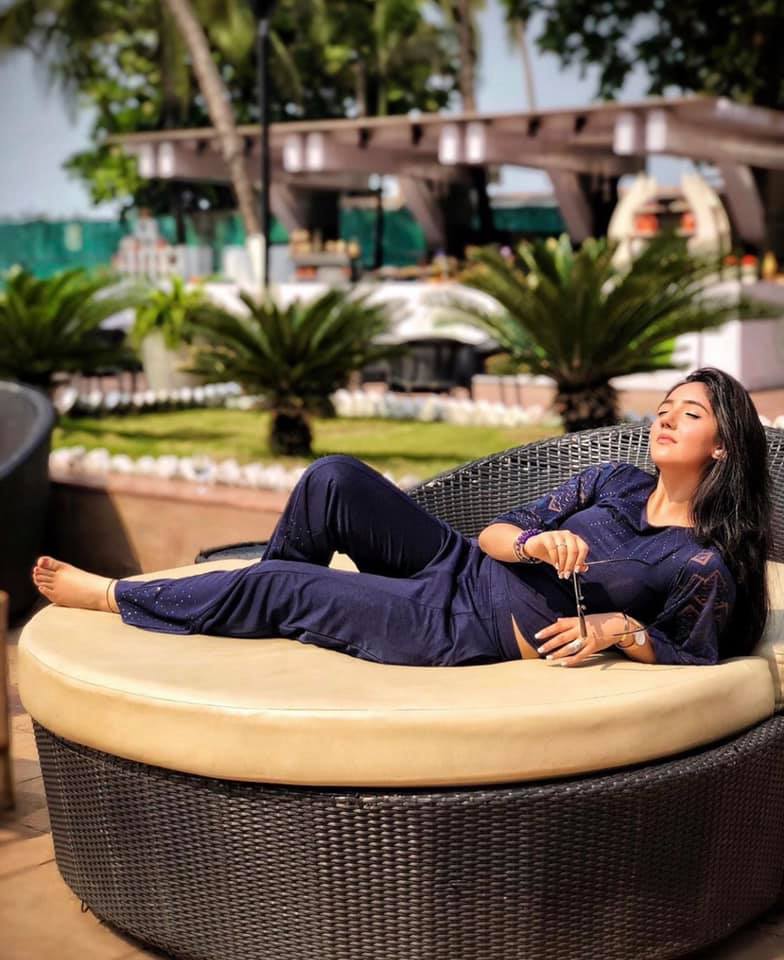 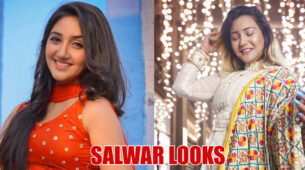 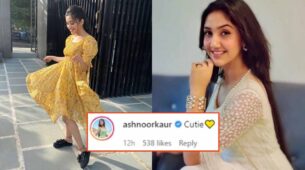 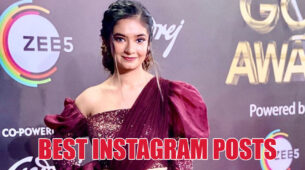